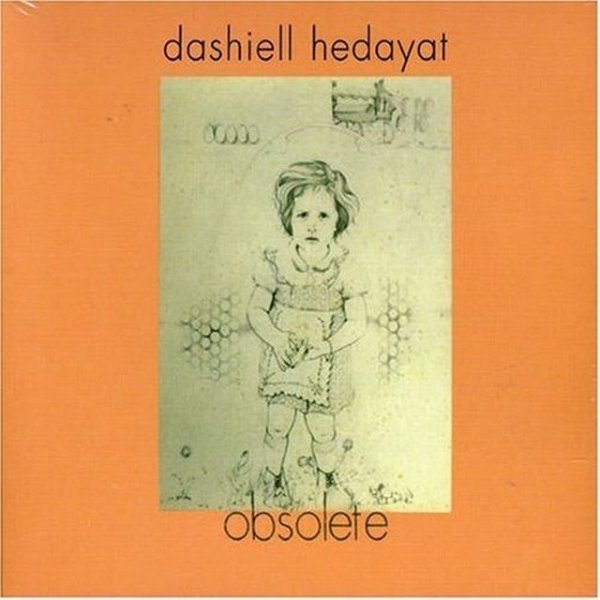 Aahhhh! Here's another Gong album no one seems to know about, as this is basically Gong plus poet/musician Dashiell Hedayat (otherwise known as Melmoth). Evidently the lyrical content (especially on the suite "Eh, Mushroom will you mush my room?") is drug related, it, and the back cover of the CD urges the listener to listen to the album "as stoned as impossible." Regardless, if you are an early Allen-period Gong fan, you are sure to love this one as it is classic 1971 Gong replete with Malherbe sax solos and killer gliss guitar. Hedayat proves to be a good guitarist (the album was too early for Hillage) and keyboard player, and the long 20 minute track here is an incredible space flight. This album was exteremely groundbreaking as parts of it resemble the Kosmische music label such as Sergius Golowin's "Lord Krishna Von Goloka" yet it was years before. The best comparison would be to Timothy Leary and Ash Ra Tempel's Seven Up with its delerious lyrics (the opener sounds very similar to the "Downtown" part of Seven Up) as it is an incredible parallel to the album. What a great reissue; sounds good, and well worth the wait.

Dave Weckl Band - The Rhythm of the Soul – Back when I was in college, Weckl was God to every star-struck drummer who ever picked up a pair of sticks. His years behind the kit in both of Chick Corea's bands allowed him ample opportunity to...  (1999) » Read more