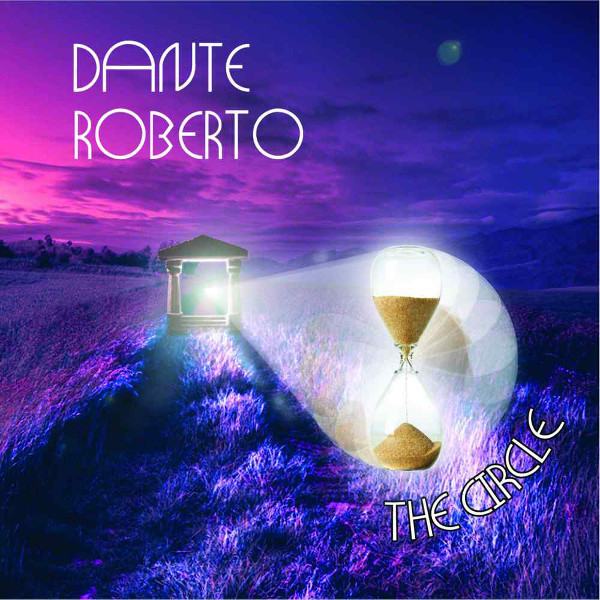 Italian classical composer, music teacher, keyboard wizard, and progressive music lover Dante Roberto has released his debut album, The Circle. The album opens with “Dante Suite” in three movements: “Prelude,” “Processionale,” and “Speedy.” These three pieces segue from the first to the last and feature Dante’s classical piano chops, rapid keyboard runs, accompanied by electric guitar, bass, and drums to create grandiose and bombastic symphonic progressive rock. Dante is a fan of Keith Emerson and ELP and there is some similarity in styles, especially when Dante plays the Hammond organ like on “All Changes.” However, Dante’s compositions tend to be more progressive-jazz than progressive-classical like Emerson and ELP. The mega-track “Tra Fuoco e Fiamme” reminds me more of Rick Wakeman and his Journey to the Center of the Earth as Dante ups his game with more energy and pyrotechnics and then slows it all down with a slow jazz piano outro. Then there is the throwaway tune “Funky Disco” that is just too long for my tastes. The album closes with “Toccata,” with Dante trading lines with his guitarist in a semi-classical mode that morphs into a calypso latin beat for the latter half. The Circle is sure to please fans of keyboard dominated progressive rock.

Fish - Five Official Bootlegs – Bootlegs of live shows are often a mixed bag for both artists and their fans... how many times have you shelled out $25 or more for a bootleg CD only to find that it was pressed from either a crappy...  (1994) » Read more