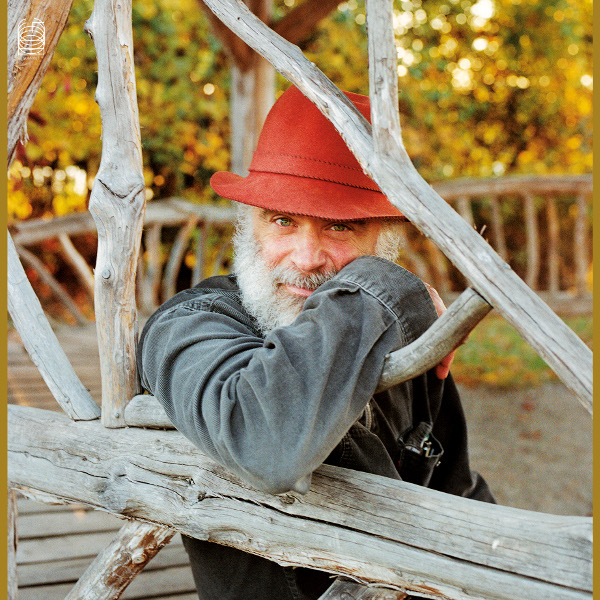 Let me first say that I thought stream of consciousness word-jazz poetry went out of fashion decades ago with poets like William S. Burroughs and Ken Nordine. I guess I am being naive, because avant garde musician, poet, and orator Daniel Higgs just released The Fools Sermon, Part 1. Over the course of this 35 minute address, split into two parts for the vinyl release, we are treated to his stream of poetic narrative ranging from native American mysticism to cosmic surrealism and scattered non sequiturs. Daniel’s mellow and lulling sermonizing is supported by Eli Winograd (bass and keyboards), Fumie Ishii (drums and voice), and Higgs himself on banjo. The background music is sparse, but complements Higgs’ narration. However, you rapidly lose your train of thought and interest in what he is saying. The whole sermon ultimately becomes background noise and your mind becomes occupied with other more pressing concerns. Perhaps if this sermon was edited down into short snippets, then there might be some discernible coherence to what Higgs is communicating. I find it amazing that Higgs is able to maintain a clear and gentle enunciation of his poetry for 36 minutes. So, if you are at all interested in other-worldly beat poetry, then you may find this new album of interest.