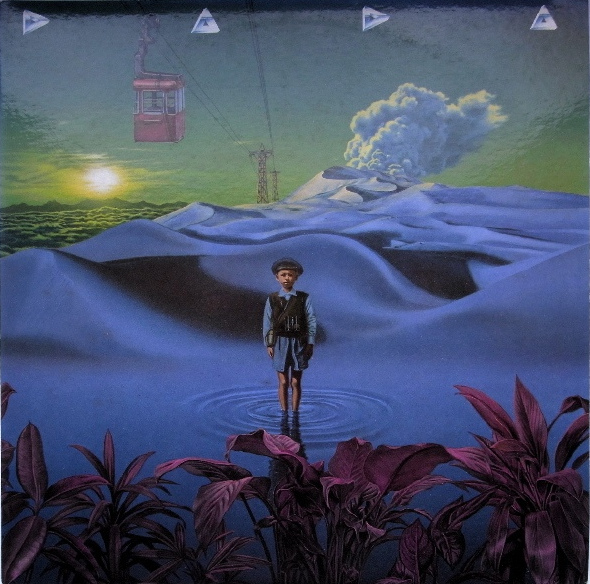 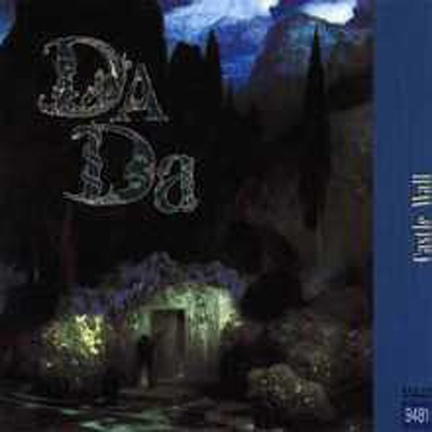 From the ashes of Charisma, the duo of Mutsuhiko Izumi and Kenji Konishi – both on guitars and synthesizers – released two albums during its existence. Their 1978 debut, entitled Jyo, remains elusive, but their self-titled sophomore outing from 1981 did not escape reissue. That album is a fairly interesting mix of sometimes droning, sequenced and other times symphonic synthesizers blended with Fripp-like guitar leads. One is tempted to compare this to Heldon or the Fripp-Eno collaborations, and while both are obvious influences, it is more symphonic and less dark than either.

Perhaps a better buy for the uninitiated is Castle Wall, a recent unearthing of archival material recorded in the period between the band's two official albums. The music here is darker and more varied than the 1981 album, with some acoustic guitar and tortured wordless voices evoking different moods. The culmination is the 23-minute title track, but it's also interesting for the unfinished three-minute "Le Soleil d'Arles," which is totally different from the 10-minute version later issued on the eponymous album. Dada were later absorbed into the progressive band Kennedy.