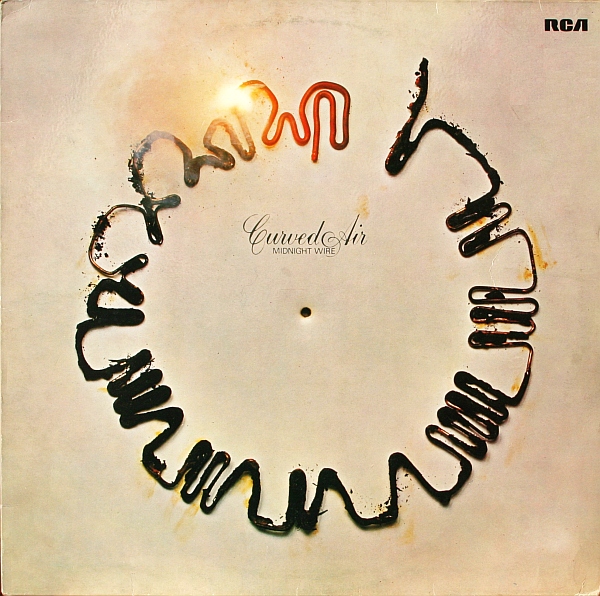 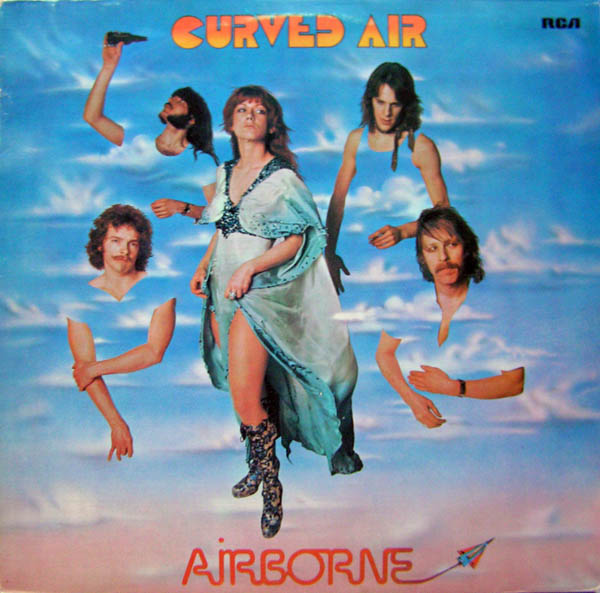 The final two albums by this seminal British band, always seeming to straddle the line between many styles, have finally been brought to CD. Unlike the early albums, which were solidly committed to a progressive rock approach (oblique as it may have seemed), these later albums are a distillation of their best qualities placed into a more mainstream rock context. Those qualities include the unique vocals of Sonja Kristina, a voice that — while not operatic in the strict sense, is nonetheless powerful and expressive in a similar way. The band at this point also included the powerful violin of Darryl Way, and Stewart Copeland on the drum kit, as well as others. Kristina, Way, and guitarist Mick Jacques contribute the bulk of the songwriting. Two tracks from Midnight Wire are especially interesting: the eight-minute title track and the floating instrumental “Pipe of Dreams," both penned by Way. And on the final album there is the twelve-minute “Moonshine," a stunning opus that is as overtly progressive as anything the band did in their first formation. The rest of the material here tilts more towards mainstream rock, but with a unique flavor attributable to Kristina’s voice and Way’s violin. Both good albums, but approach them with an open mind... and if one is looking for Curved Air’s more purely progressive material, they would be better advised to start with the early albums like Airconditioning or Second Album.