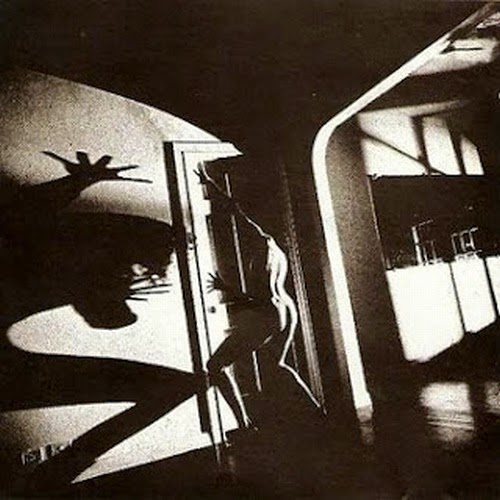 Like dark? Here's dark. Anyone remember a Mexican mid-80s group called Nazca? They had a couple of very Stravinsky influenced chamber-rock albums and then disappeared nearly without trace. Apparently Culto Sin Nombre is a descendant of that band, involving a couple of former members. The lineup is a six-piece of viola, cello, flute, trumpet, piano + winds, and percussion, operating in a intensely sombre neo-classical chamber mode. Note the lack of electrified instruments; one could think of this as being akin to some early Art Zoyd or an acoustic Univers Zero, but more stark and unsettled. Occasionally there are wild conflagrations of dissonant cacaphony that punctuate the tensely quiet spaces between them. At times this could be the soundtrack to your worst nightmare, or simply a parcel of repose on a restless night. Either way, there is a lot more going on in this sonic maelstrom than can be absorbed in a few casual listens, to be sure. Highly recommended for patient and intrepid adventurers.