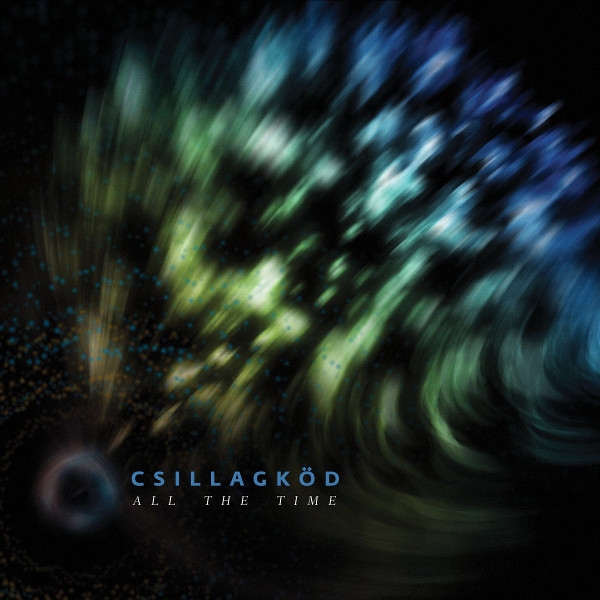 This is the follow-up to Csillagköd’s 2014 Spotted Peccary debut release Silent World, and finds him continuing his exploration of space. The core of his sound finds an introspective but radiant soundscape full of floating textures and sweeping melodic ambience, sometimes bright and colorful, occasionally shaded, dark, and muted, and often with some subtle percussive underpinning. The album’s ten tracks offer discrete ideas presented in succinct form, inspired by his interest in time, space, and the universe. While this is a purely instrumental endeavor brought to life using synthesizers and programs, the parade of track titles like “Cosmic Ocean,” “All Directions (Brainshaped Universe),” “Long for Distant,” and “Outside This World” provide each piece with a conceptual thread that offers a glimpse inside the mind of the composer and his influences. This is a deep dive into a hypnotic and ambient stillness that drives outward in cyclical waves and currents, subtly contemplating the atmospheric wonders of sound. These are short form pieces, most from around three to eight minutes, where a listener can find an opening into a different universe without getting completely lost within it. An outstanding second effort that builds upon the strengths of his previous works.