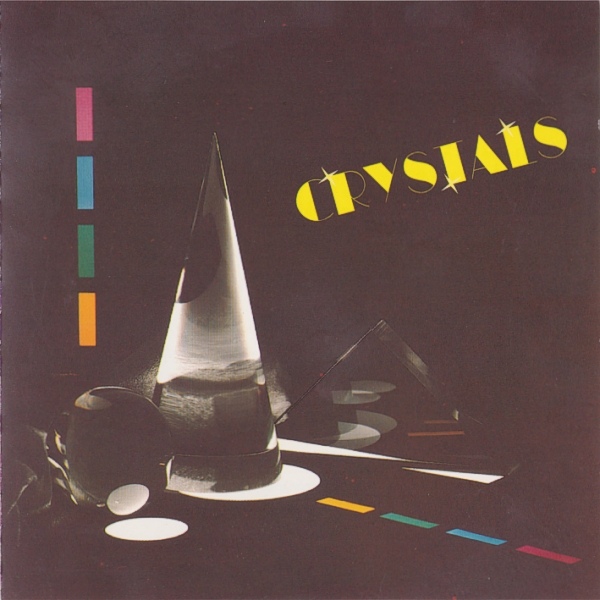 Featuring guitarists Marcello Todaro of Banco del Mutuo Soccorso and Nanni Civitenga of Raccomondata Ricevuta Ritorno, Crystals were a group of musicians trying to be the next big thing or at least the next Led Zeppelin. Short hard rock songs with cops to Robert Plant, "Black Mountain Side" and other Zeppelinisms make this a rather clichéd listen. It's not bad for what it is, but considering these are songs written by Paolo Tofani (Area), it's a rather disconcerting surprise. Nice guitars but pretty ignorable overall.