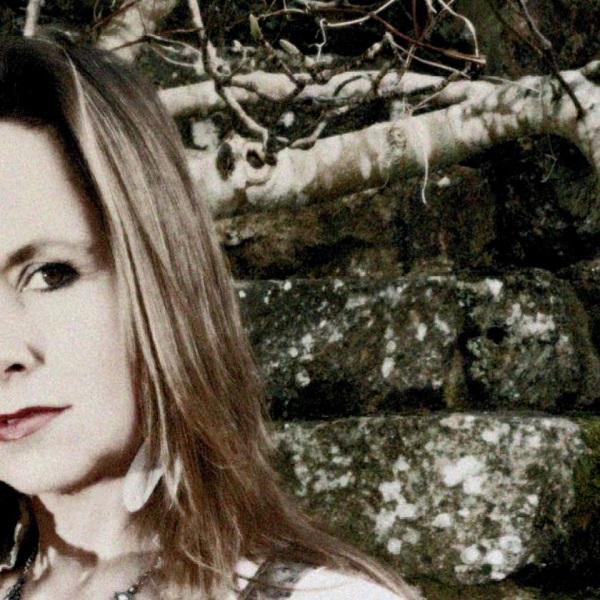 Each new release from Crystal Jacqueline shows an artist who continues to grow and mature. And it has been a joy to witness this through her various Fruits de Mer and Mega Dodo albums. This May saw the release of Jacqueline’s latest solo effort, Rainflower. I first thought "rainflower" was a made-up psychedelic flower-power word, but in fact a rainflower is a tropical plant in the Amaryllis family, AKA fairy lily or magic lily, an apropos name for this new album of gothic / psych / acid folk music. Jacqueline’s fellow Honey Pot band mate Icarus Peel once again wrote and produced this new solo album. The songs are darker and stronger, and there is a subtle theme here as four of the eleven songs refer to flowers: “Water Hyacinth,” “Daisy Chain,” “Strange Bloom,” and the title track. These songs also tie into an overall blissful bucolic psychedelic ambiance finding roots in Pink Floyd’s Ummagumma and More. Icarus Peel does not really capture David Gilmour, but the feeling is there. The stand-out songs for me are the ghostly and mysterious “Dress of White Lace,” where Jacqueline’s voice is more like an added layer of instrumentation; “Daisy Chain,” that is one of the upbeat songs with some tasteful sitar lending a raga rock flavor; Jacqueline’s beautiful reinterpretation of the classic “Grantchester Meadows” that appeared on Fruits de Mer’s 2014 Pink Floyd tribute A Momentary Lapse of Vinyl; “Rainflower”; and the closer “Again… Dragonfly” evoking comparison’s to Amon Düül II’s “Surrounded by the Stars.” Quite an excellent release.