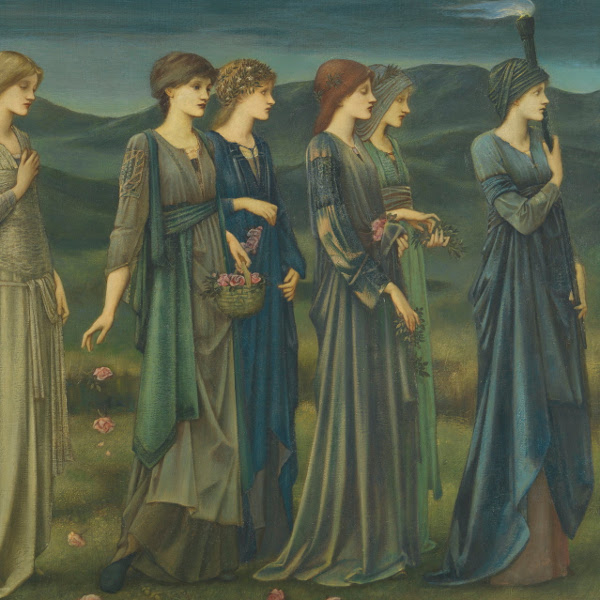 Neo-psych chanteuse Crystal Jacqueline returns this June with a gorgeous new solo double album, Await the Queen, her biggest release yet. Through her exposure via Fruits de Mer and Mega Dodo, she has developed a reputation as one of the best female vocalists in the circuit. Beginning in 2010, she has released several albums and singles, both as a solo artist and as part of The Honey Pot. For Await the Queen, her partner Icarus Peel penned 17 songs that deliver a haunting mix of trippy psychedelia and acid folk. Crystal Jacqueline’s beautiful voice is a joy to behold and Await the Queen is one solid album. Many of the tracks are trippy songs addressing different sides of love: bartered love, broken hearts, first love, blinded love, deeply entwined love, etc. Producer Icarus Peel enhances some of the songs with strings and brass, providing a 60s vintage ambiance to these neo-psych tunes. I particularly like the trippy West Coast psych influenced “Ahkbar” with multi-tracked vocal harmonies and a minor key melody. The slow “Someone” with its exquisite vocals bears some resemblance to Jefferson Starship’s “Sunrise.” And the closer “The Long Lost Song of Sleep” is a beautifully sung gothic lullaby that would not be out of place on a 60s vampire movie. There are so many different sonic textures and songs on this album, rather than go into all of them, I leave it up to you to explore them for yourself. But be mindful that when this double album hits the streets on June 16, 2017 I expect that the limited edition of 250 vinyl copies will go fast. But if you are not a vinyl junkie, then you can either pick up the CD or download the music from your favorite site.