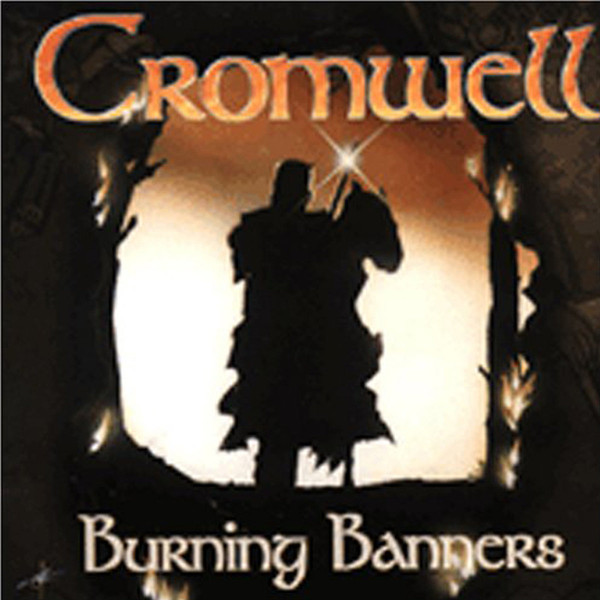 Angular is a German based arm of the Musea label, specializing in a more commercially viable neo-progressive sound, and unlike WMMS — which seems to have trouble staying focused — Angular keeps their mission in mind with every release. Cromwell is a good case in point. Instrumentally the band operates near the power-chord driven metallic edge of the neo-prog sound, in the vicinity of bands like Final Conflict and Solar Project, with plenty of keyboard parts that create a solid fabric of articulate melodics. What makes Cromwell special though, is vocalist Anke Taeffner — at best she brings a breath of fresh air to all but four of the album's twelve tracks, and at worst she holds her own and doesn't sound like another variation of last week's Gabrielfish. Many of the neo-typicalities that fans love and detractors hate are present here — the heavy-handed snare hits and big digi-synth chord fills, a few borrowed ideas as well. As with many albums in this genre, the best tracks seem to be the longer ones, and several here clock in at eight minutes or more. In all, a good debut from a band that we'll hopefully be hearing more from.