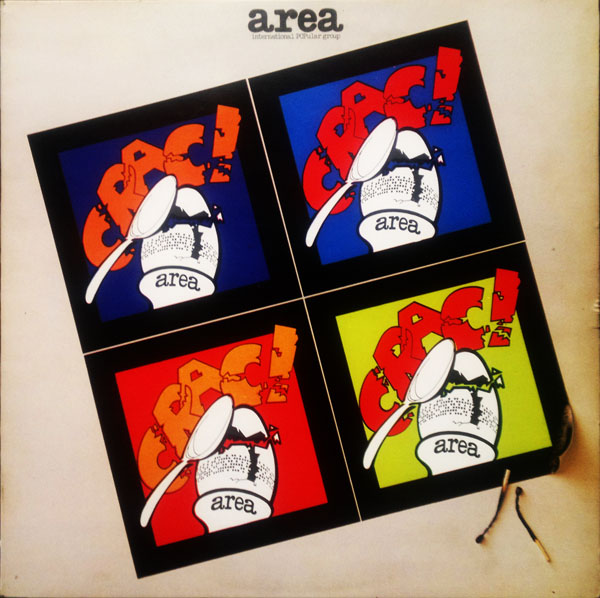 As a whole I believe Area's third album Crac! is generally considered their best album, it was definitely the first one I heard and if Arbeit Macht Frei still had the ghosts of Nucleus and Soft Machine floating around, Crac! was really when Area emerged with their own truly original sound. The sense of confidence of this group at the time was really on another level and the album introduced what you might describe as a stream of consciousness flow from Stratos who would intersperse the Italian lyrics with hilarious bouts of English ("La Mela di Odessa" being a highlight). The album tightened up the freeness of Caution Radiation Area and bought back, in a different way, that sense of groove that they nailed on their debut. It was however probably the band's last true classic and while they'd still go onto make a lot of good music, they'd never be quite this consistent again over two sides of vinyl.