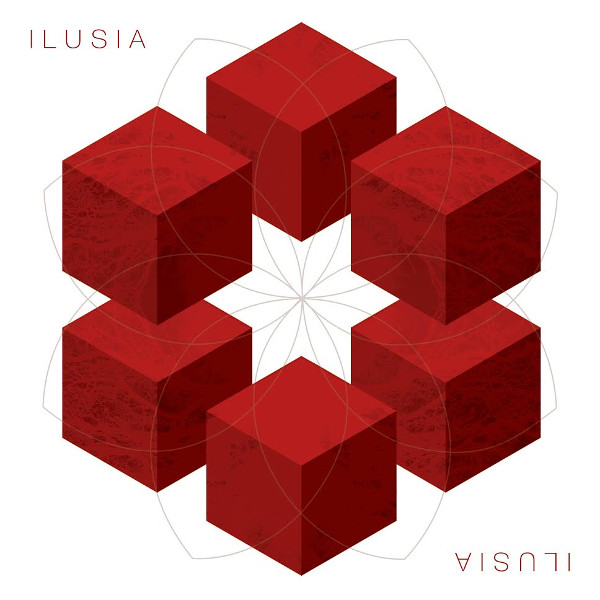 For the past 25 years Brazilian keyboardist Corciolli has sold over 2 million albums of of New Age relaxation music. With Ilusia he explores his progressive rock origins. The eight track titles have their roots in sci-fi and fantasy: “The Man Who Disappeared in the Painting,” “Secrets of the Invisible,” “Distant Living Memories,” “Ghosts of the Perpetual Mansion,” “The Imaginary Principle,” “The Misery of Fear and the Battle Against the Immortal Dream,” “Light Spheres in a Stephen King Mist,” and “Midnight of the World at the End of Time.” Very evocative song titles, but unfortunately Corciolli cannot distance himself from his 25 years of New Age music, as the majority of the tracks do not deliver on the promise of the song titles, instead what we hear are pleasant soothing tracks with a modicum of progressive rock. The only track on the album worthy of the label progressive is “The Misery of Fear and the Battle Against the Immortal Dream.” On this track Corciolli excels on electric guitar with power chords and lyrical leads. But drummer Ramon Mantagner sounds like he is merely going through the motions. The music on some of the tracks tends towards the cinematic, but the sinister element promised by the track titles is just not there. It is obvious that Corciolli is trying to break his mold and go in a new musical direction, but at this pace it will take some time and conscious effort to leave the New Age material behind.