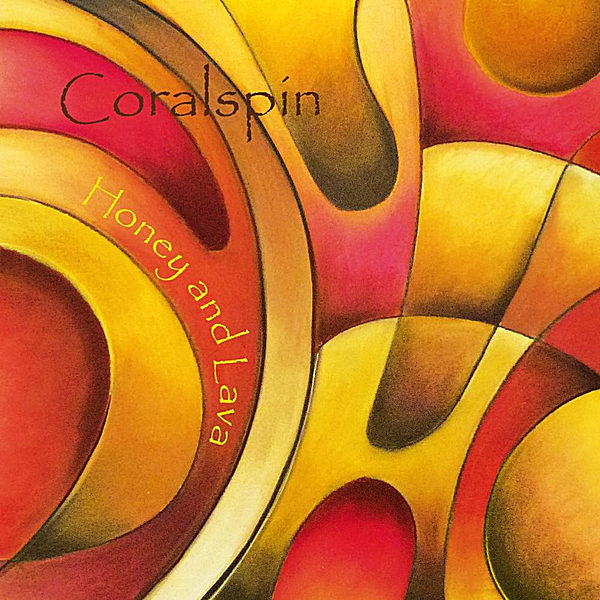 Many bands seem to be looking back at the art rock of the late 70s lately (Moth Vellum, Mars Hollow, and so on). Besides the nostalgia factor, there was a directness and visceral appeal in the better songs of bands like The Cars and Ambrosia that still works in this era of over-produced image music. British outfit Coralspin are one such band. Their debut presents eight relatively compact tracks that follow a conventional verse-chorus-bridge structure, but employ enough hooks and instrumental flourishes to engage the listener. The quintet follows the standard prog rock lineup, though singer Ellie Blyth also doubles on keyboards which adds depth to the sonic palette. Instrumentally the band is superb, from the rhythm section of Steve Kightley and David English to Blake McQueen’s synths to Jake Simmons’ feisty guitar attack. When they lock in on rockers like “Sky’s End,” they put many of their peers on notice. Sadly I can’t say the same for Ellie Blyth’s singing. For starters, few of the arrangements mesh well with her particular style, which sounds like it would be more at home in a choir. Her best work is on songs like “Sons of the Sleeping Forest,” where she and the band evoke Queen or Esquire. Sadly, these are offset by some cringe-worthy moments, as in “Songbird” or the power ballad “Aching.” It’s a shame for a band that is otherwise so well endowed. Still, this album hits a lot of the right notes and I’ll be keeping Coralspin on my radar.