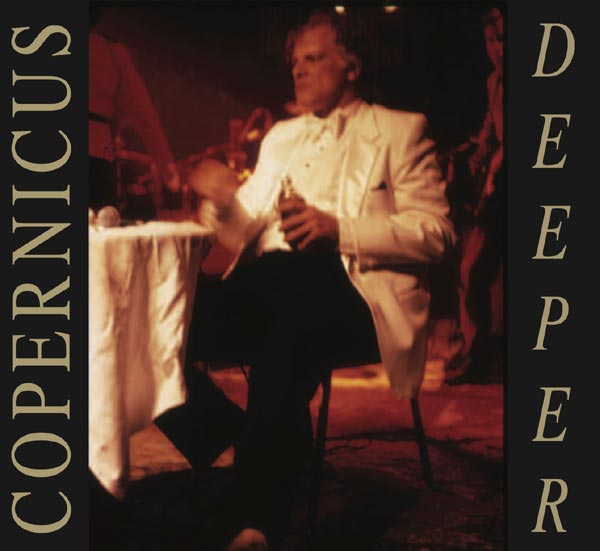 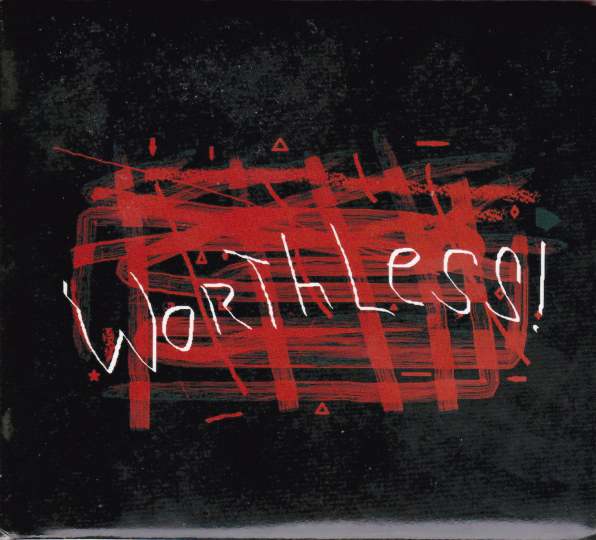 Listening to Copernicus is anything but easy. Widely varying music, everything from clattering free improvisation to sloppy renditions of "The Star-Spangled Banner," backs the crazed ranting of the man himself, going on about diverse topics including US activities in Latin America, subatomic particles, economic disparity, Elvis, the nature of reality, and so on (if you detect a pattern there, you're smarter than I am). What's surprising is how listenable the result can be. Not that this is for everyone — I can imagine many people running from the room as if sulfuric acid had been poured into their ears — but I find the result fascinating for the most part. It's like stepping into the alternate universe where the crazy old coot who rode your bus the other day rambling on about who-knows-what is a respected poet, and musicians are lining up to provide settings for his ruminations. The large number of collaborators who provide the backing music are paying attention and doing things that make sense (in this twisted bizarro world at least) and provide an appropriate setting for the words. Deeper was originally released back in 1987; Worthless! is a new work, and aside from Copernicus, musical director Pierce Turner and drummer Thomas Hamlin are the only names I see in common between the two (maybe there are more, but the lists are so long...). Aside from the cleaner recording quality, there's not a qualitative difference between the two, so I can't go for the easy joke that Worthless! writes its own review in its title. Certainly not for the faint-hearted or closed-minded, Copernicus (the "conceptual creation of Joseph Smalkowski") is worth a listen for the strong-hearted and open-minded, sort of like William S. Burroughs backed by an electric free jazz band. Acid ingestion not required.