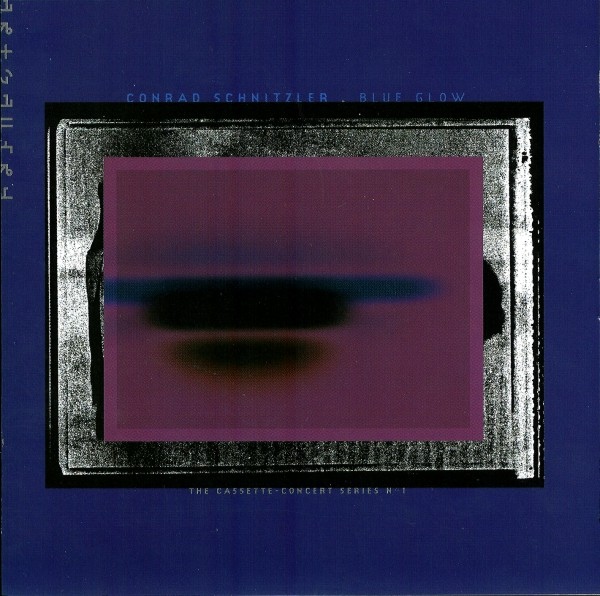 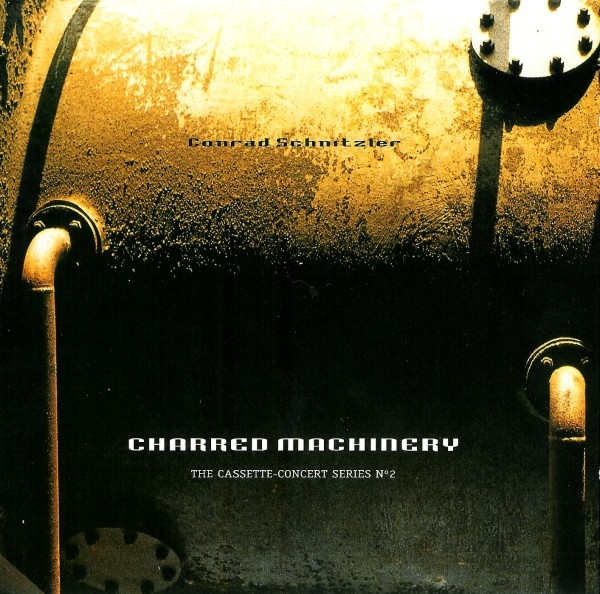 Herr Schnitzler is probably the most prolific synthesist (we might as well say musician) on the planet. He has been around since the early days of Kluster and Tangerine Dream (he was a member of both), started a solo career in the early 70s with 3 unbelievably rare LPs and literally exploded in the 80s, releasing just about everything he recorded. I mean here's a guy who released a cassette for every month in a year, and now states that since 1990 he has over 60 DATs of music that you can order directly from the composer! Exposé most likely will not be covering these. These two CDs are only the first two of Art Gallery's archive series from Schnitzler. Art Gallery has been quite prolific of late in releasing his CDs and their total is growing exponentially. Both of these CDs draw music from the Container cassette box set, a compilation released on Broadcast in 1983 with a total of 12 "tracks" entitled "T1" - "T12."

Blue Glow is the entire "T2" and part of "T4." Schnitzler's song titles in the past have often been numbering systems, yet with this reissue the individual tracks within the "T" series have been named. Schnitzler's music is not your average electronic fare and is really not comparable. His music is experimentation in statis, nothing like the Teutonic, romantic, or ambient styles. The results seem like reflections of the cold machinery that analog synthesizers can be. Taken from 1972-79, at times the stark atmospheres are listenable, yet often the oscillator fluctuations are harsh and disturbing – some of them make me afraid for my speakers!

Charred Machinery ("T1" and half of "T6") is very similar yet possibly more mechanical and industrial; on both CDs there's barely anything resembling melody. The three tracks are all about 22 minutes in length each and have cold metallic grating synth tones and insistently dissonant sequencer patterns. I assume they will be reissuing more from Container as there is some more spacier and less cathartic music (and some really bad stuff as well) on it. There's better and worse music from Schnitlzer, yet either CD acts as a decent starting point – although you better like it bleak.