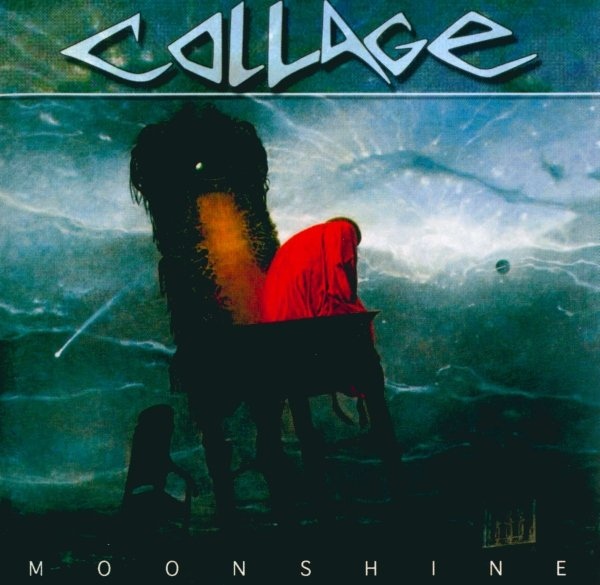 Well, this album gets off on the wrong foot, but definitely ends up on the right one. The album opens with some heavy keyboards and drums and then the vocals come in... and you can't understand a damn thing! And he's singing in English! Fortunately, this problem is remedied after a few minutes by some better mixing, and the rest of the album doesn't suffer from this problem. Moonshine, just like it opens, is dominated throughout by lots and lots of keyboards and prominent drums, with thoughtful guitar added for good measure. In fact, the drummer wrote or co-wrote five of the eight tracks on the album. That's something you don't see too often, and it's really too bad. Drummer Wojtek Szadkowski is certainly a graduate of the Neil Peart Institute, but is not overly derivative of him like so many others. He also works the entire drum kit, especially the cymbals. You gotta love lots of cymbals. The vocalist sounds like a cross between Marillion's Steve Hogarth and Johnnie Dee from Honeymoon Suite (remember them?) and is pretty good. The music, although keyboard and drum heavy, does have many nice acoustic guitar and piano interludes within the songs that provide a nice contrast to the faster parts of the tunes. During the last track, "War Is Over," the band shows some of its Polish heritage by banging out some folksy 3/4 melodies on mandolin, accordion, and acoustic guitar (with heavy, cool drums of course). All in all, Collage has put out certainly one of the best SI (its original label) releases of the year. Fans of newer Marillion, Jadis, Citizen Cain, and other neo-prog (whatever it is) would do well to check this out. My main gripes about the album are that the bass is mixed way down throughout the entire album, and the engineer should go a little easier on the "gated-snare-with-reverb-for-days" patch on the Lexicon effects processor. Otherwise, this is a nice effort.