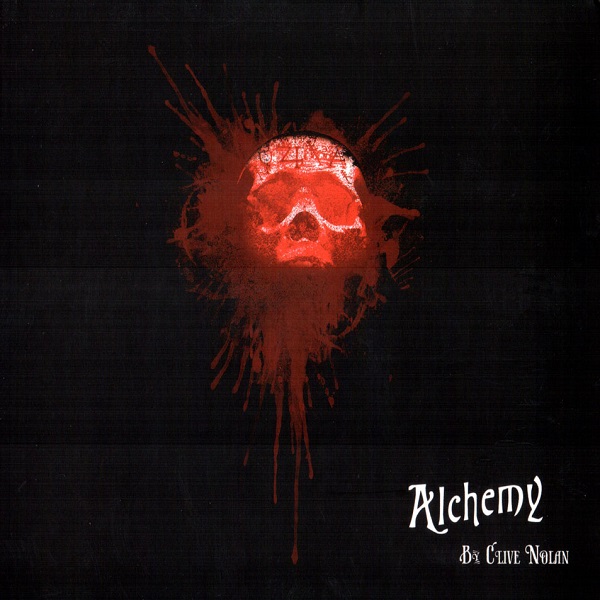 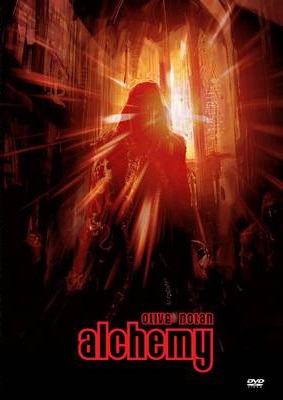 Clive Nolan, the Andrew Lloyd-Webber of prog, is back with another theatrical extravaganza. Those familiar with 2008’s She will be right at home with this production, although there are several new twists. The story — an original this time — is set in Victorian England and involves a small group of heroes out to thwart a madman’s attempt to unlock the ancient mysteries of eternal life. It unfolds at a brisk pace across two CDs (split into Acts I and II), and in one marathon concert performance on the DVD. The music and vocals are so close on both that I can’t help but wonder if some sweetening was added to the stage show to flesh out the sound and smooth out any rough spots. But it’s still good to see the performers going through their paces on stage, which helps to bring out some of the nuances in the characters and story telling that at times are buried or feel a bit rushed on the CD. Nolan takes a lead role as Samuel King (a cross between Professor Quatermass and Harry Potter’s Alastor Moody) and fellow She veteran Agnieszka Swita plays the heroine Amelia. The rest are mostly new faces, including names familiar to fans of British neo-prog (Andy Sears, Paul Menel, Damian Wilson, and Tracy Hitchings) and performers from the Caamora Theater Company Nolan assembled to tour She around the world. There are no weak singers and all possess a knack for musical theater, though Victoria Bolley and David Clifford deserve special mention. Its one thing to front a rock band, but to be successful in musical theater requires an entirely different type of talent (acting and dancing, for starters), and these two at least have the vocal chops for it. As musical theater goes, Alchemy isn’t the greatest thing I’ve ever seen but it’s not the worst. Nolan should be commended for stretching himself and for giving a bunch of rock musicians a shot at expanding their careers into new territories. The show has rough edges (which Nolan himself alludes to in the DVD’s bonus interview) but it’s an enjoyable romp and well worth a visit.