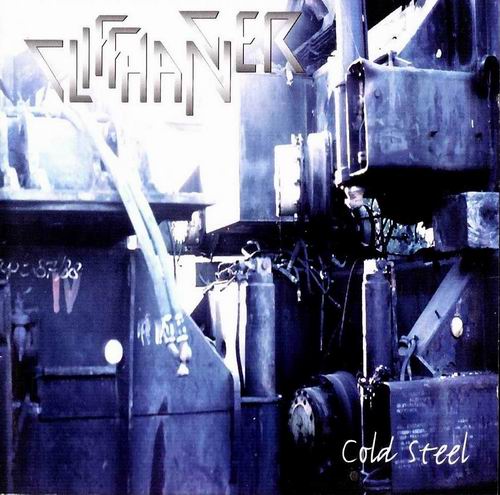 It's been a while since we've heard from SI Music, the Dutch label whose main thrust seems to range from decent neo-progressive bands on one end, to a very mainstream sounding rock on the other. Cliffhanger is of the decent neo-progressive category, a Dutch four-piece of guitar / keys / bass / drums, with the guitarist doubling on vocals (generally a good sign from the getgo). Their sound covers plenty of territory, but is most interesting whenever the band gets busy in the instrumental mode, their flights are spirited and generally unpredictable. As with most music of this type, a big influence is mid-period Genesis, evident here on many tracks, but especially in the keyboards – yet Cliffhanger fuses enough originality into their music to keep it interesting over the long haul. Especially of interest are the opener, "Vessels," and the sidelong "Bad Dreams." Of course – as always there are a couple of shorter tracks that seem tailored to the least adventurous, but ignoring those, this might be the best neo disc SI has done since Citizen Cain's Somewhere But Yesterday.