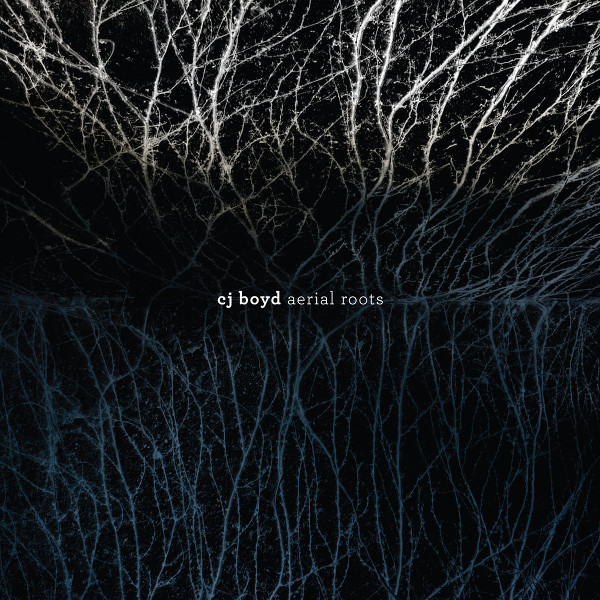 I previously encountered C.J. Boyd with his group Sexxxtet (reviewed last issue), and while this recording features him without the cellos, there are definitely some musical similarities. The primary instruments featured are basses, both electric and acoustic, though given some of the playing, you’d be forgiven for thinking there’s a guitar in there as well. For a bit more variety, he adds in some harmonica, melodica, and percussion as well as a bit of singing and whistling. These three long pieces feature looped bass parts, usually short motifs, stacked one upon another, to build pulsing structures well-suited to a kind of alert-meditative mood. The looping bass parts fit together in a way that reminds me a bit of Achim Reichel’s ground-breaking work (and you could even draw a connection to something later like Porcupine Tree’s Voyage 34), though the lack of a drum kit tones down the rock element significantly. It’s a testimony to Boyd’s skill and taste that he can pull off what might be considered 45 minutes of noodling around, making it worth sticking with, though there is likely some planning involved here (maybe subconscious, as not all musicians work entirely on an intellectual level).