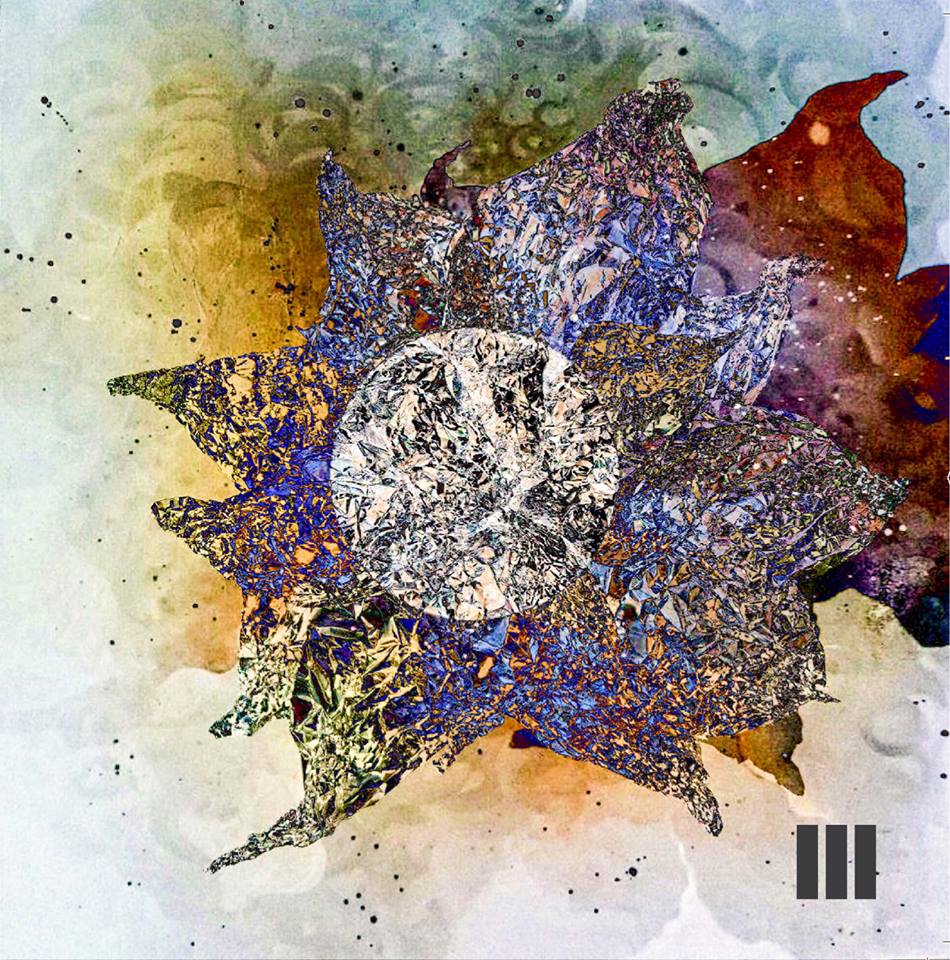 It amazes me how an artist can adopt another's style so comprehensively and completely, and yet never actually steal any compositional ideas, but for Swedish singer and songwriter Klas Qvist, otherwise known as Citizen K, there is no doubt about the music that informs his own on this, his third album III. Opening instrumental “Welcome Abroad” is a breezy pop piece that might remind you of the old carefree days of summer, The Beach Boys perhaps, but given a thorough updating, but as soon as the second song, “True Companions,” starts, primarily because of Qvist’s vocals, any listener steeped in 60s and 70s music will be immediately reminded of Paul McCartney’s post Beatles, Ram era work, both in the singing and compositional style, arrangements and overall spirit. It’s like a McCartney song you’ve never heard before, but because it is what it is, one loves it immediately. It continues with “Let This Be Love,” starting as an acoustic guitar based piece, though fully orchestrated, like many in the latter part of the Beatles catalog, before it morphs into a fun rock song. Essentially Qvist plays every instrument here (six and twelve string guitars, acoustic and electric, bass, and keyboards) except the drums, which are mostly played by Kim Gunneriusson, with programming and sound effects by by Andreas Holmstedt, and other guests that play this instrument or that, track depending, but make no mistake, this is Qvist’s show. “Toolmaker’s Daughter” is one of the album’s standouts, perhaps a bit less Beatle-esque than others, more like the band America, but Qvist has a way with lyrics, sung clearly and easy to understand, and this is among the finest. “Oceans Call” takes a simple Pink-Floyd like riff and transforms it with a bass-heavy groove, while “Once You Had” goes back to a more gentle acoustic sound showcasing that wonderful voice and unforgettable melody and lyrical imagery. A second instrumental “Beasts of England” has a bit of a 70s style, leading right into the vocal track “And You Danced All Night” with a very Beach Boys feel but more up to date with a several great guitar solos and hooks galore. There are thirteen cuts here in all, and many more gems than the few I’ve called out. Many other artists have been inspired by the same foundational pop styles — you know them: Badfinger, 10cc, Klaatu, Stackridge, Brian Wilson, and many others, and with III Citizen K takes a well deserved place among the best of them.