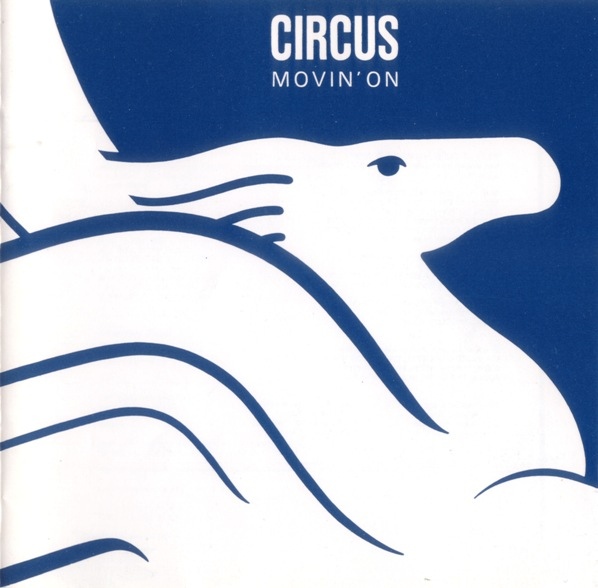 This sophomore album by this obscure Swiss band is a bit of a deep dive. It was given a CD release back in the 90s on Decoder and I swear it was barely out of print before it was bootlegged, and the original goes for pretty decent money now. Circus were fairly notable for being a progressive rock band that operated largely on an acoustic basis, and on this album you don't get the backdrops usually found via organs, synthesizers, and Mellotrons. This was definitely a progression on the band's rarer first album, raising the game on every level. In particular I adore the songwriting on the first side, there's a really strong sense of wistfulness in the writing. If there's anything truly electric about it it has to be the powerful bass sound that really roars out of the speakers at times. If side one was about the songwriting, side two's long suite had a much more subtle approach with the musicians, particularly the brilliant drummer Fritz Hauser who really added a lot of color to the music with his creative approach to the percussion. And here's another example of a really great forgotten singer with Roland Frei, with obvious roots in the blues. Anyway there have always been rumors through the years that the Circus catalog (all four albums) might finally get a proper reissue, but it never really seems to happen and this is the only title in the catalog that's had a short legitimate release. But at least it's their best one.