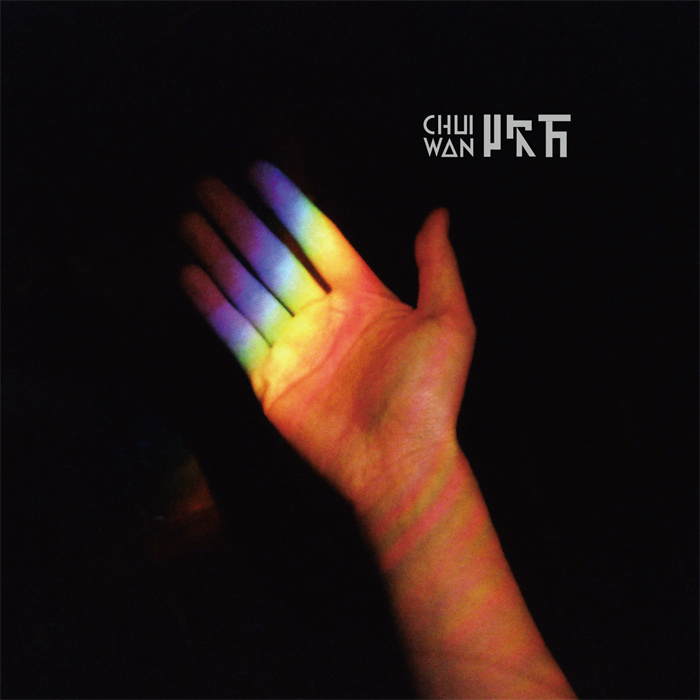 This Beijing band’s debut was a reverb-drenched psychedelic space journey, moody and – for a Chinese band – uncharacteristically trippy. At times, their sophomore album sounds like a different band entirely. The hazy cloud of reverb is gone, replaced by a clean, direct sound that highlights the rhythmic energy of the tracks. There’s still a psychedelic aspect to the sound, most evident on a track like “On the Other Ocean,” with woozy slide guitar and dreamy vocals. But at other times, the backing is more like something from Talking Heads’ Fear of Music, with interlocking guitar and keyboard parts, semi-funky bass lines, and busy drum patterns, though the vocals are nothing like David Byrne, having that dreamy legato feel – “Vision” has some similarity with a track like “I Zimbra.” “Estivation” (look it up) has a loping drum part and a Middle Eastern flavor. In general, guitar and keyboard parts are built up of individual lines rather than chords, providing a math-rock flavor, though they stick with 4/4 time. “The Sound of Wilderness” exhibits an interesting feel, with the drums playing a relatively sparse pattern, the guitar playing a high echoing motif, keyboards providing both spacey twitters and long tones, and the vocals again with that dreamy quality. “Silence” features a keyboard part that sounds a lot like a Mellotron, though the guitarist is credited with violin, so the sound may be a combination of real violin and a keyboard. With this self-titled album, Chui Wan set themselves even further apart from other contemporary psych bands, Chinese or otherwise, and present a unique style very much their own.

Klaus Schulze - Revisited Reissues, Part 2 (Plus) – The four latest Klaus Schulze reissues include one from the 70s and three from the new millennium, bringing the total to 34 and closing out the first 21 Schulze albums. As Virtual Outback is...  (2008) » Read more