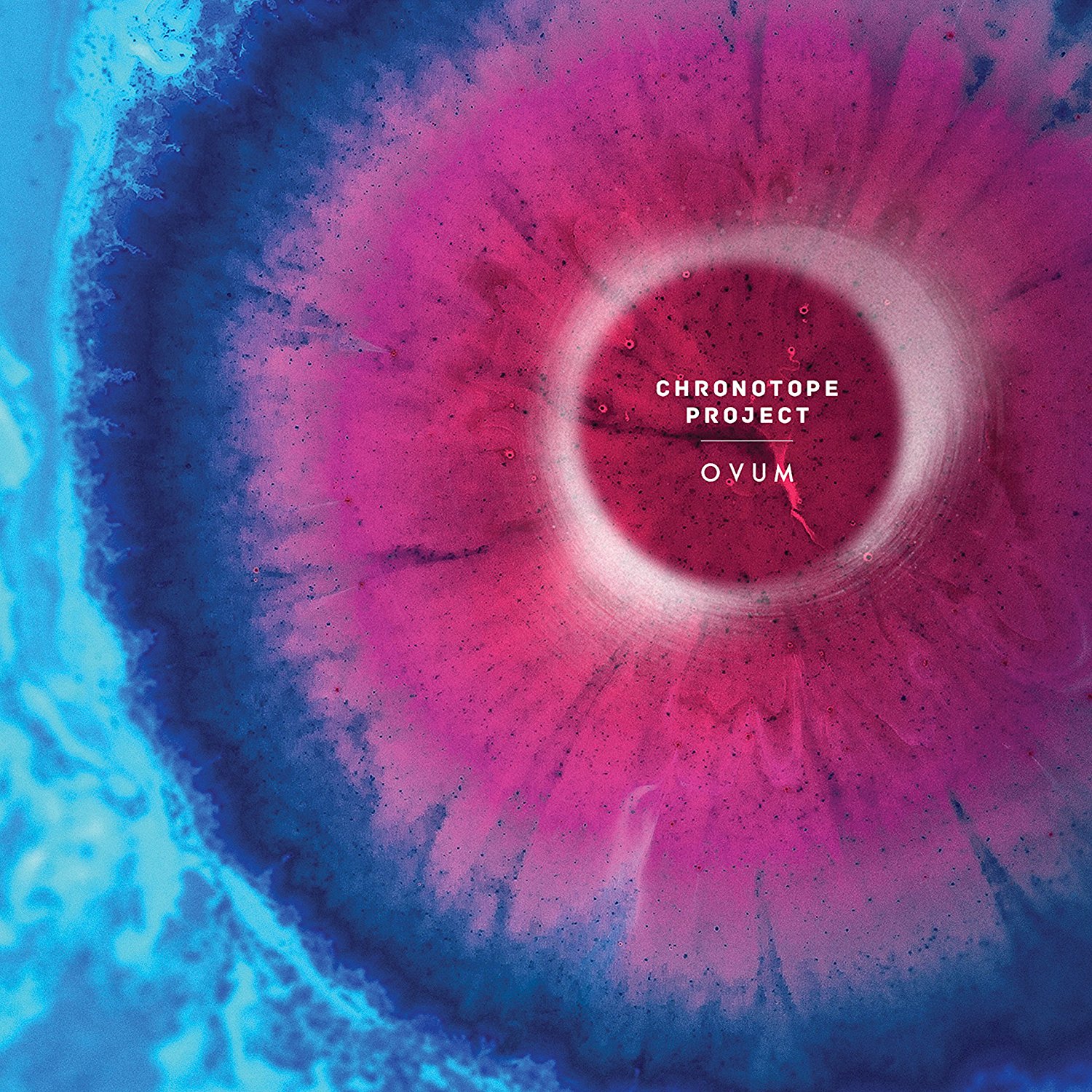 In his third album for Spotted Peccary (and at least four more before that), Jeffrey Ericson Allen a.k.a. Chronotope Project brings forth a dreamy and expressive sound based on natural rhythms, textures and overt melodies that overlay and inform one another, partially built from multi-layered synthesizer with added hand drums, shakers, cello, flute, bansuri, irish whistle and other mysterious sound sources (no complete list is given, it just states that all performances here are by Allen). Beautiful elastic ribbons of color stretch out in all directions, with subtle slow-pulsing textures rising and falling and enveloping all like waves rising out of the ocean or cascading flows of warm air over a pillow of clouds. Notes bend freely over the horizon, while components of vast chords appear and disappear, morphing as they go, wandering through open earthly spaces, hypnotic and ethereal, crossing through portals from one to the next of seven pieces herein. The core of Ovum is not space music, but more of an earth music projected into space in all directions, full of rich moods, shimmering textures and heavenly traces. Hints of the Berlin sound appear here and there, mostly subtle extractions or apparitions, wrinkles in the rhytmic fabric, but it’s more the exception than the rule; mostly the sounds here are pushed along through slow refreshing drifts that exhort an awarewness of kineticism in various directions. The listener might find some common visions with early Brain Laughter releases, Mind over Matter, or the softer side of late 70s Jade Warrior. Ovum is one with enough variation and beauty to keep a listener’s imagination working overtime across many listens, and certainly one that works well for all-day repeat-play.