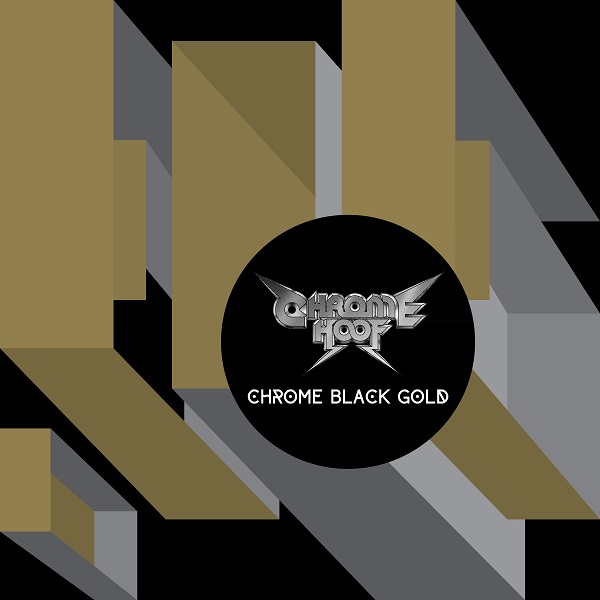 This will rank as one of the most eclectic releases of the year… heck, maybe even the decade, and a definite bizarre twist from what one would normally expect from Cuneiform. Not being well versed in the Chrome-Hoof-ography (they have a few releases before this one dating back to 2004, regarded highly by those who have heard them), I only have this single reference point, but the eleven tracks presented here by this British ten-piece encompass a collision of numerous different styles and ideas; the first listen was almost like hearing a compilation by half a dozen different artists, although subsequent listens have provided some conceptual threads that tie them all together. The opening instrumental “Enter the Drobe” is a heady mix of aggressive grooves and proggy moves with a dash of heavy guitars at the end, where they jump right into the second tune “Knopheria,” a vocal tune with a strong dance beat that could best be described as a head-on between Thinking Plague, Zappa’s mallet percussion, and Asian pop music with beautiful elastic guitars linking everything together. Then it’s back to another blistering prog piece “When the Lightning Strikes,” with some formidable female vocals, that continually shifts gears throughout its five-minute duration, occasionally adopting growling bass grooves not unlike classic Magma, although all taken, this track sounds like nothing you’ve heard before. Nor do most of the other cuts here, like the heavy electronic-driven intro to “Ultimate Sealed Unit” that quickly turns into one of the coolest rock-fusion tunes on the album, the chamberesque hints of “Andromeda,” or the funky ska-beat propelled “Tortured Craft,” where they bring out the mallets again. In short, with ten players covering all the standard rock instrumentation, plus violin, saxes, bassoon, trumpet, all sorts of keyboards, multiple vocalists and additional guest players, Chrome Hoof can be anything they want to be at any moment, and they take full advantage of that, and everything that’s available to them, jumping from one style to another, while always remaining interesting and challenging. There’s a lot here to keep a listener engaged. Amazing stuff.