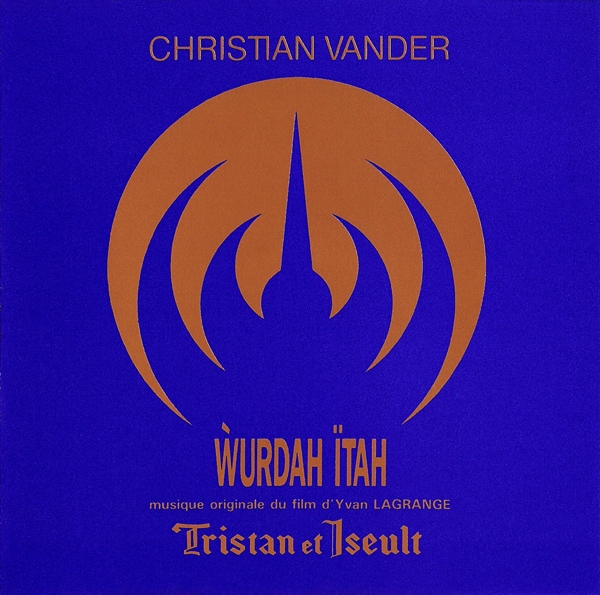 Originally released as a film soundtrack credited solely to Christian Vander, Wurdah Ïtah was recorded by a quartet extracted from the 1974 lineup; one of the smallest incarnations of Magma ever. Aside from Jannik Top's bass, Vander plays all the instruments and carries his share of the vocals. Though indexed into 12 sections, the music flows together into one seamless piece that is similar in both style and effect to "Mekanïk Destruktïw Kommandöh." The same dark, ominous, and somewhat mechanical atmosphere permeates the music and betrays the emotional context of the incomprehensible lyrics. Vander's improving compositional hand continues to stress vocals and repetition, but with some important developments. In the continuing evolution of vocals as the main instrument, Wurdah Ïtah sees the first appearance of wordless vocals; use of the voice for its sound alone, devoid of any lyrical message. Additionally, the incessant chanting of "Mekanïk Destruktïw Kommandöh" is mostly gone, and with it some of the repetitiveness in the vocal melodies. What repetition remains, however, is subject to much more variation. Layers of motifs, stated both by the voices and the piano, move through different rhythmic and harmonic settings, lending a new complexity to the music which would be greatly expanded on the ensuing album.