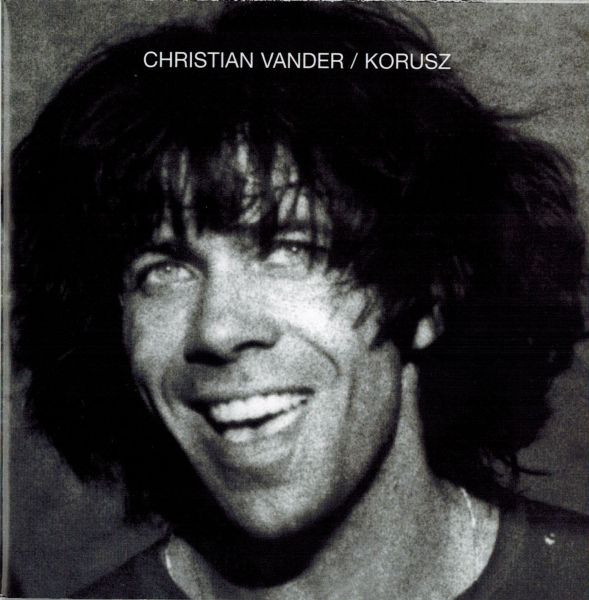 The driving force behind Magma’s music has always been the spirited drumming of Christian Vander, a very controlled yet complex jazz-infected rock style that supports the spiritual and powerful emotional content of their compositions, exerting the control, tension and release to match the intense choral arrangements and gripping instrumental attack. Here we have an opportunity to listen to the foundation of that power, the man himself playing the kit with most of the vocals and other instruments stripped away to reveal the details of the technique and energy that carries the bottom end of Magma’s sound. The tracks here were (excepting one) all taken from seven live shows between 1972 and '75 – most lengthy drum solos with no accompaniment (though one may hear Klaus vocalizing on a couple of the tracks, as well as Vander himself). As an insight into his technique and style, this set is very illuminating, but as everyday listening (unless one is a total drum-freak) it may be too much for routine consumption. Like Shut up and Play Your Guitar did for Zappa’s work, Korusz focuses only on a single element of Magma’s sound. For over two hours! The surprise, though, comes at the very end of disc two with “Versets Nocturnes,” a beautiful solo vocal and piano (and no drums!) piece recorded by Vander in 2000.