Multi-instrumentalist Christian Burchard, who founded the seminal band Embryo in 1969, has died at the age of 71. His January 17 passing was announced on the band's Facebook page. 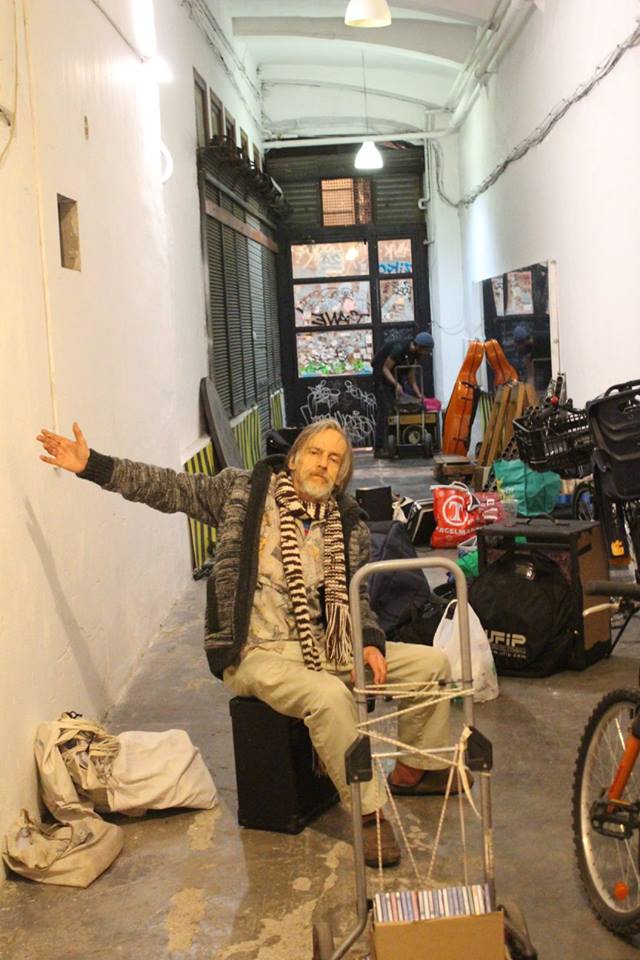 Christian Burchard was born 17 May, 1946 in Hof, Bayern, Germany, and went on to found one of the most important German bands of all time when he got together with Edgar Hoffmann in 1969. Embryo from the start blended jazz and rock in distinctive ways, and added influences from around the world as musicians, literally by the hundreds, passed through its ranks.

With his drums, vibraphone, keyboards, and other instruments, Burchard and Embryo traveled the world and recorded upwards of 40 albums. Embryo's Rache (1971), Father Son and Holy Ghosts (1972), and Steig Aus (1972) are among the enduring classics of German music. Starting in the late 70s, the band toured the world, collaborating with other musicians and absorbing influences.

Burchard suffered a stroke in 2016, after which time his daughter Marja took over leadership of the band.