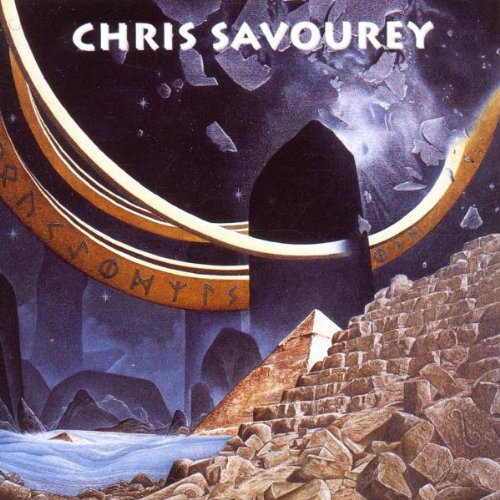 Seems like we just reviewed Savourey's first album in the last issue, and already he's back with a superb and highly energized follow-up. Okay, this may not be exactly what most consider 'prog,' but in my book any guitarist that can make an entire album of four-to-five minute instrumentals and keep it interesting over the long haul is certainly worthy of note, and in fact will easily fit into the adjunct of most progressive rock fans' tastes, especially those with a taste for great guitar playing. Consider the likes of Eric Johnson, Marc Bonilla, Mike Keneally, and Steve Morse, and Savourey's style fits right into that general area. So what's new this time out? On one track (and one track only) we get some twisted death-metal vocals courtesy Thierry Marquez, but overall, this time out Savourey has tempered the total ass-kickin'-rock approach with some tasty acoustic licks mixed in, a support role for keyboards, and in general his compositions are more engaging. In addition to some memorable tunes like "Night Ride," "Never Say Never," and "Mighty Spirits," he's reworked the very best track from his first album as "Tomorrow '96." In all, a great album that no fan of rock guitar should be without.