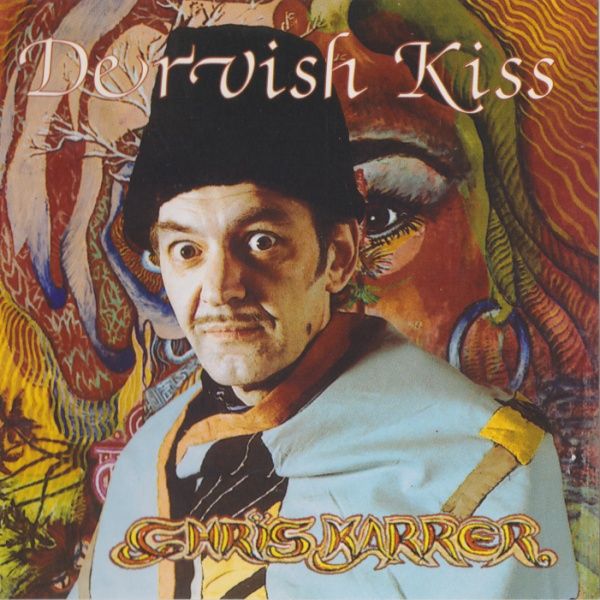 Karrer was the longtime main-mover in the classic lineup of Amon Düül II, playing guitar, violin and sax. Since the band's demise, he has remained active in music, working with Popol Vuh, Peter Frohmader, Blixa Bargeld, and others, and studying the religious rhythms of the Dervishes in Turkey and Egypt. In the process, he has mastered several additional instruments, including the oud (a fretless lute-like instrument) and Afghan robab. That's where this CD picks up. Don't expect Tanz der Lemminge, but instead a skillful collection of mostly instrumental tunes featuring Karrer on oud, violin, zaz, riq, and acoustic guitar, supported by a number of respected world musicians, including Christian Burchard (Embryo), Rabih Abou Khalil, Sivan Perwer, Rafael Caro, and Prof. Ernst Fuchs. Four of the tracks here were penned by Karrer, the remainder by other members of the lineup, or adaptations of traditional Turkish, Persian, and Kurdish songs, sometimes featuring vocals in those languages. There is little here that resembles rock at all, being far closer to the traditional. Recommended for the adventurous, or those who can appreciate the music of non-western cultures. I like most of it.

Olov Johansson - Storsvarten – Olov Johansson plays an ancient instrument called a nyckelharpa, which is related to the violin and hurdy-gurdy, and is traditional is Sweden, though not much played in the current day. It looks...  (1999) » Read more