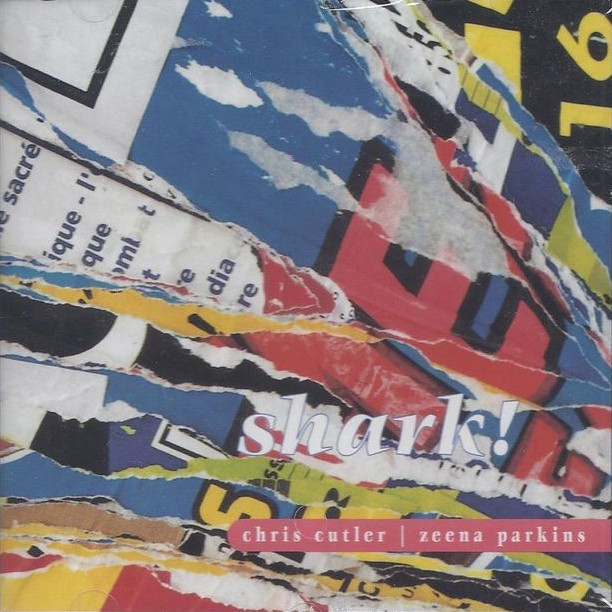 Cutler (drums, percussion, electronics) and Parkins (harp, melodica, electrification) are both seasoned veterans of the Recommended axis. This project contains two lengthy live improvisations that stretch the limits of their instruments: some of it is mere progressive noodling, but well done and certainly interesting, while other parts really jump up and take off. Many of the sounds one would swear are coming from electric bass, guitars, and keyboards, but according to the liner notes they weren't used, so one must assume that many of the original sounds are heavily treated with electronics to arrive at the results they get. Indeed, what sounds like a wah-wah guitar and fretless bass at one point over Cutler’s caricature of a standard rock drum groove could only be created by feeding the harp sounds through extensive processing. Like all improvisational music, the results tend to be hit or miss, though the interesting diversity of sounds tend to make Shark! a lot more interesting than most. I'll take this over Thrakattak any day.