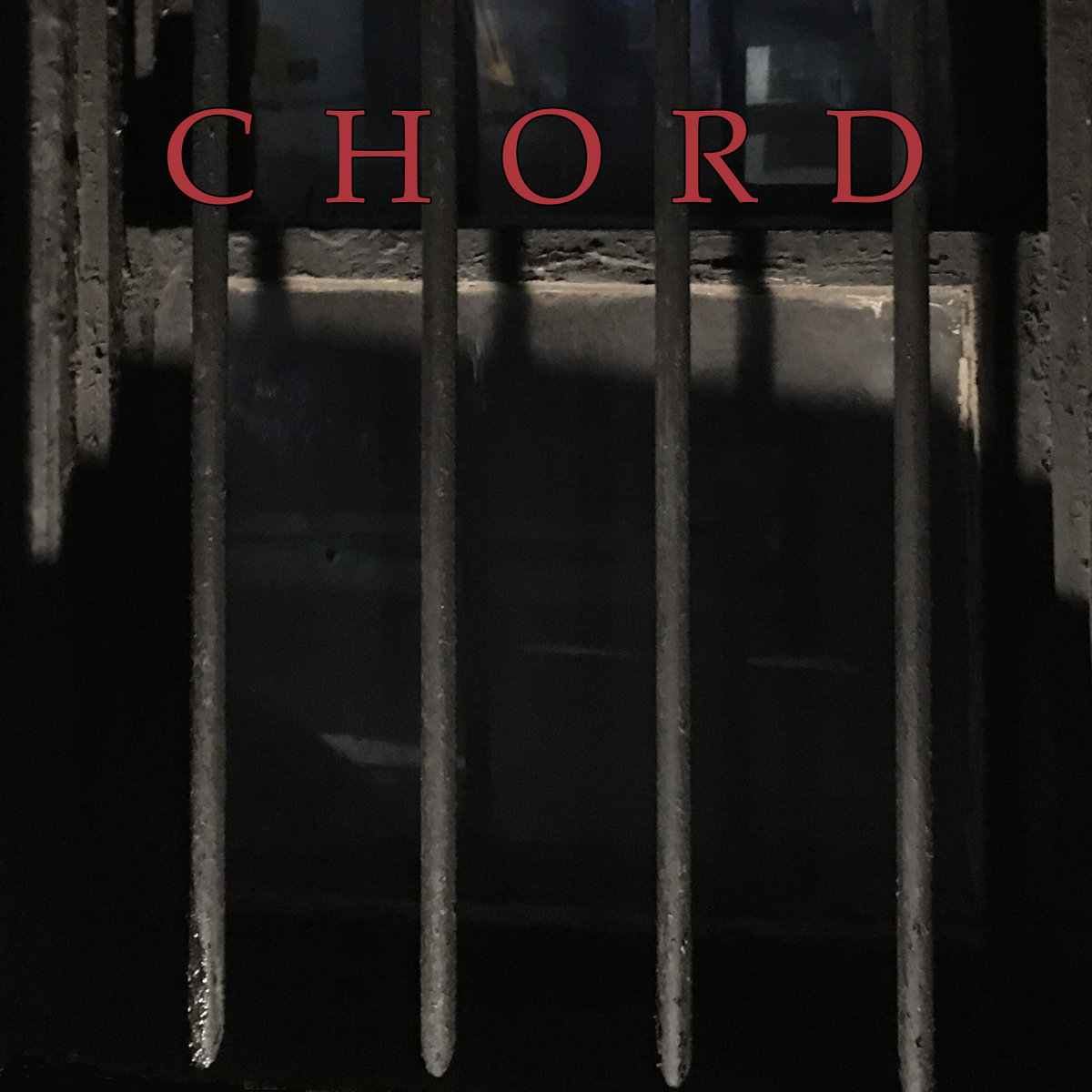 Chord is the duo of guitarists Nick Didkovsky (Doctor Nerve, Vomit Fist, etc.) and Tom Marsan (Delta Garage, The Handler's Hand) mining the edges of structureless free-metal possibilities in a purely live, improvisational setting, and as one might suspect, this is their third release — actually there is a Split release from 2019 with Dylan DiLella that has about twenty-five minutes of Chord and roughly the same amount by DiLella, so maybe their fourth if one counts that. This time, though, the duo has a full album-length release that gives listeners a chance to immerse themselves and evolve with the sound as it morphs and moves forward. For anyone who enjoyed the first two Chord CDEPs, III lives up to promise of the dense, distorted, feedback-rich wall of guitar textures that were firmly established on its predecessors, and delivers even more. The fact that each track is recorded live in real time with no overdubs, using two guitars, a boatload of distortion and effects that deliver a brutal and edgy explosion of beautiful, noisy, and often chaotic textural elements, recorded precisely to highlight all of the subtle details and undercurrents counts for a lot here. Some have tried this and ended up with a muddy mess that sounds like something heard through a pillow, but Chord manages to highlight all of the detail of the epic levels of distortion. The opener, “Martyrs,” is a full album side in length, but manages to morph as it goes onward while remaining within a specific set of jagged and trebly tone shapes, filled with sublime emotion and immersive purity. “Draw Near” is another sidelong piece that explores a darker, more ambient sound initially, like a dark cloud of steam coming out of the ground with a sinister purpose, but the artifacts build slowly amid the whirring feedback and jolting blasts of free-pandemonium that drive the piece onward to its conclusion. At only two minutes in length, “It Was” reminds the listener that the source of all this mayhem is indeed, electric guitars. The closing track, “Help Her,” follows with tone shapes not unlike the opener, but moving forward in waves as it proceeds through its nine-plus-minute duration, there are a lot of howling artifacts stirring just below the surface bedlam to keep the journey interesting. All taken, another powerful release from Chord.