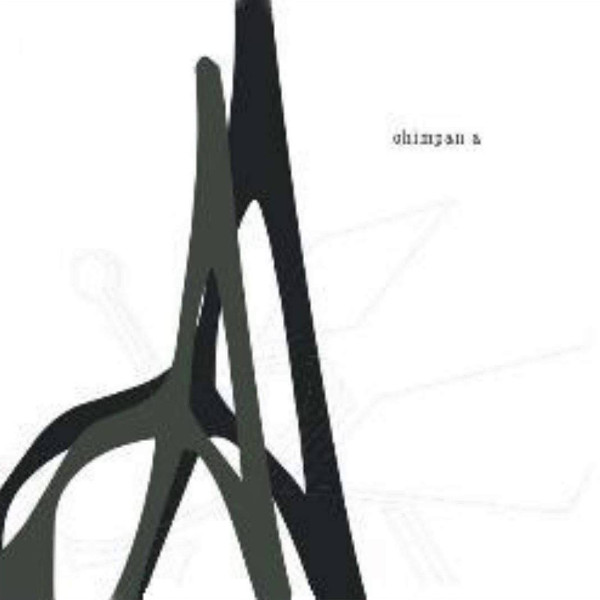 Don’t read too much into the Simpsons reference in the name of this group. It’s all business with these guys, being Rob Reed (keyboards) from Magenta and Steve Balsamo (vocals) and Rob Thompson (guitars) from The Storys. Reed had been messing around with some techno ideas when Balsamo and Thompson, also part of the South Wales music scene, heard them and immediately wanted a part in bringing the music to life. The project quickly snowballed and a host of guests were recruited to fully realize what ended up being an album on an epic scale. Not epic as in prog epics, mind you. This is music that will most immediately appeal to fans of Massive Attack, Moby, and Zero-7, though fans of Steven Wilson’s more modern and commercial undertakings might warm to this also. Although Balsamo is main singer on the album, the modus operandi of the project is its use of guest vocals, from urban poet Tony Dallas’s spoken word to Sian Cothi’s operatic crooning to Sam Brown’s velvety soul. These performances dovetail with the songwriting that varies from grinding R&B (“Are You with Me”) to orchestral pop (“The Last Night on Earth”). All of it is blessed with bleeding edge production values and an attention to detail that will please the most demanding music engineering geek. But sonic marvels aside what makes this album work in the long run is first class pop songwriting, maybe not every Exposé reader’s cup of tea, but it works for me. Recommended.