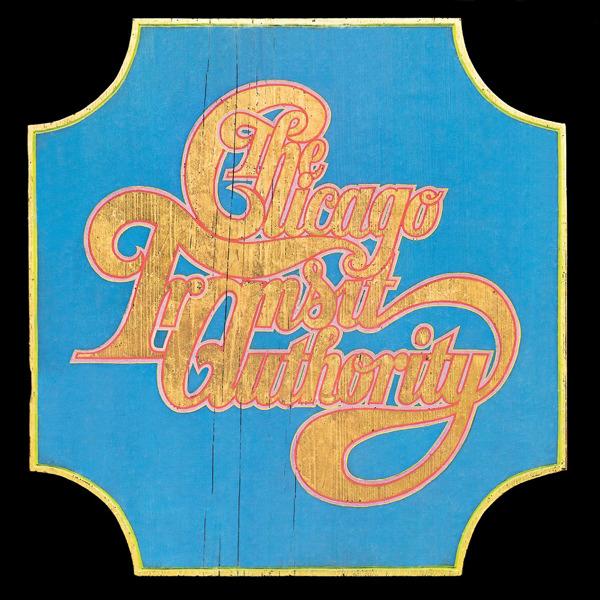 Progressive rock is often considered a European phenomenon, at least in its symphonic sense, but if you look at it from its birthplace in the 60s, where nearly every genre experienced a psychedelic revolution after all the doors between them broke down, then the great Chicago Transit Authority has to be one of the true American originals. The band's fluency with rock, soul, jazz, and the blues helped them blend all these influences into one of the great sounds of the 70s, starting on this double album debut, which had a subtle and yet strong influence from the Mothers of Invention. This was the beginning of their rise to popularity. It had hits like their cover of "I'm a Man" and Robert Lamm's "Does Anybody Really Know What Time It is?" and "Beginnings," platforms to jam out on with "South California Purples," an avant-garde guitar workout with "Free Form Guitar" and jazzier, more progressive written work like "Liberation" and "Poem 58." It was the first of a few double albums by a large band, which becomes increasingly more impressive when you realized they were on the road with very few breaks. I grew up with a lot of these songs on the radio, but it wasn't until the reissue of Live at Carnegie Hall in a box set (which I've covered elsewhere) where early Chicago became a huge favorite of mine, and their albums probably take up a substantial chunk of my listening in the last decade. This band could play circles around nearly everyone at the time and while, deservedly, Terry Kath seems to be getting his due as one of the greatest guitar players who ever lived, it would be nice to see drummer Danny Seraphine get his due as well because in many ways it was the two of them that locked it down for everyone else. This is one of the great debuts in rock music, a sound that was a little bit grittier than the next few studios to come.