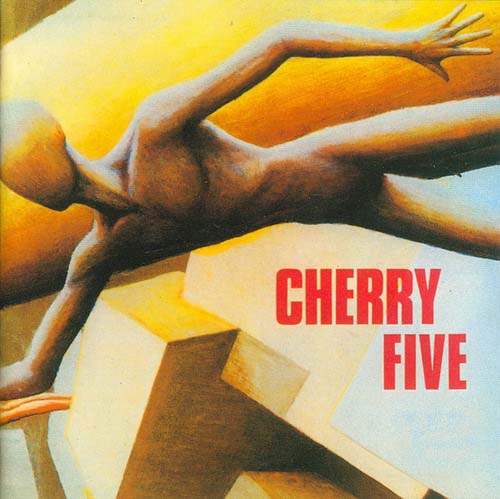 Keyboard fans take note. Cherry Five was a predecessor to Goblin; Claudio Simonetti (keyboards) and Massimo Morante (guitars) were later in that band. Cherry Five's sole release is a true keyboard extravaganza. The basis, as with many Italian bands of the time, is on Hammond organ, which tends to remind one of early Yes or the Belgian band, Banzai. Mellotron, grand piano and synthesizer are also used in force. I'm not sure who it is playing the bass (Morante would be my guess), but whoever it is, he may well be the Italian Chris Squire. The bass lines twist, turn, and roll all over the place. Guitar is used, but is not a significant component of the band's sound. It is rarely prominent, and on some tracks it's almost totally absent. Vocals are all in English. And while it's clear that singer Tony Tartarini is not a very fluent English speaker, he's a good enough vocalist to pull it off. And since the music is of such high quality, he could be singing about a rabbit falling in love with a pink butterfly and I wouldn't mind. (Wait a minute. . .) Imagine if Rick Wakeman played on The Yes Album, and you only begin to scratch the surface of how exceptional this album is.