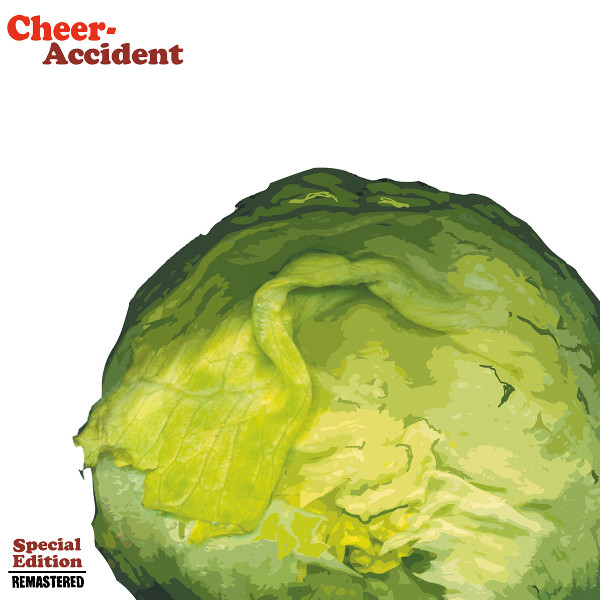 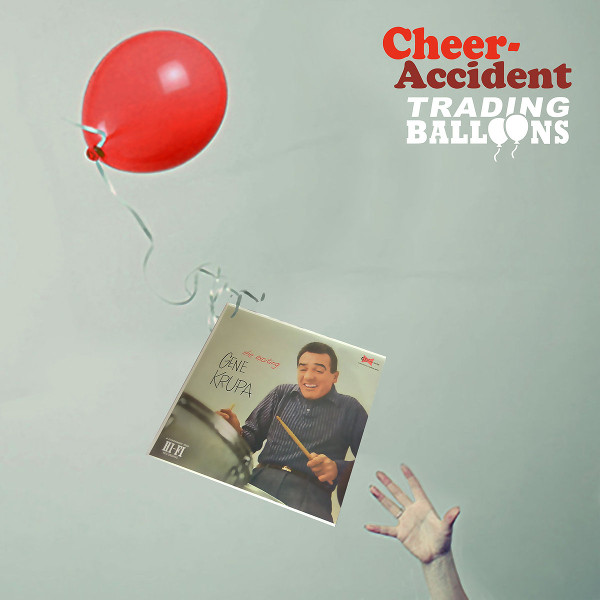 When I first encountered this band, they were already well into their career — I think Fear Draws Misfortune (2009) was the first album of theirs that I heard — and I quickly learned that they had a fairly substantial back catalog to investigate. Skin Graft is making that a lot easier with the reissue of some choice items, including Salad Days from 2000 and Trading Balloons, which was originally only available as a limited-release CDR in 1999. Let’s start by looking at Salad Days. In most respects, this album is cut from the same cloth as the band’s more recent work, with unpredictable changes and a willful disregard of conventions. There are two tracks over ten minutes along with three shorter ones (one of which is less than a minute long), The opening track, “Graphic Depression,” is one of the long ones, and there are parts of it that would sound familiar to listeners of the band’s recent releases. Where it differs is their willingness to have long, quiet sections with little going on, simple repeated patterns — the last four minutes are quite minimal. The most interesting of the short tracks, “Insomnia” consists of drums, wobbly keyboard sounds, and oddball vocals, but is kind of catchy for all its weirdness. The title track finishes off the album, and it’s a nicely done side-long piece that features some lovely arrangements for woodwinds and brass in places and avoids the more difficult aspects of the opening track. It’s very inventive and does a good job of maintaining interest for the whole length. In short, if you like Cheer-Accident’s recent albums and wouldn't mind them being a bit weirder, Salad Days should work for you.

Trading Balloons consists of a single track 52:21 in length which goes through numerous sections, and (as you might expect) there is a lot of stylistic variety involved. The piece starts with a brief, noisy intro full of dissonant guitar and thrashing drums, then drops down for a section with bass and guitar playing patterns repeated hypnotically, and instead of building it up to the next thing, they actually let it diminish into obscurity, being subsumed by vague echoes over the course of nearly five minutes. Then we start to hear long tones from saxes and trombones, playing in clusters seemingly unrelated to each other. It’s hard to tell if the music was played by musicians or assembled from samples as a kind of collage. After that fades out, there are random dissonant guitar notes over the previous guitar and bass patterns. Next we get a couple of minutes of mangled voices, sampled and processed, and mixed so quiet that you may wonder if it’s still playing. About the time you’re ready to give up on it (or a bit beyond, depending on your patience), suddenly there’s a full band playing loud and fast. Another section that comes along includes several minutes of the same chord being repeated over and over again. Depending on your mood, this may be a meditative exercise examining the slight differences in overtones as the chord is played again and again. Or it may be infuriating. They eventually cut that off and move on to something else: dissonant feedback, plodding rhythms, bursts of chaotic thrashing, stretches of playing so quiet you have to check to see your player hasn’t frozen up. If you’re familiar with some of the band’s more recent efforts, this album is much less accessible, and in fact ventures well into the “difficult listening” zone, so keep that in mind. If your tastes don’t run in that direction, Salad Days is a much better bet.