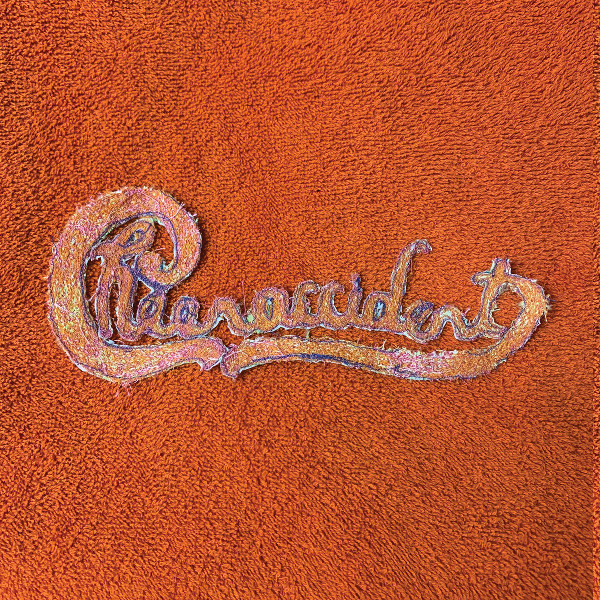 Cheer-Accident is a fine Chicago based band that’s been around in one form or another since the late 80s, always evolving, coming up with new ideas, always fresh and never trying to redo things that they’ve done before which makes every new album a sure bet for something innovative and interesting. I remember buying their first LP Sever Roots Tree Dies way back when, but lost track of them after that, until I went to see Sleepytime Gorilla Museum in Santa Cruz many years later, and Cheer-Accident was their opening band; I spent some time yakking with drummer and co-founder Thymme Jones prior to the show and ended up buying one of everything they had for sale at the table, and that held me over until Cuneiform picked them up a couple years later. It was a great set, and particularly interesting because they integrated several of the Sleepytimers into their lineup as they switched instruments and played a powerful mix drawing on a number of different styles, but it was clearly something unique. And so is their latest, Chicago XX, their twentieth album, the title and cover being a play on that much better known band from their home town. There are eight tracks herein, and it’s just standard LP length (the LP has been out since late last year, but the CD was just released this year), but each cut along the twisted journey is like no other, it could almost be the music of eight different bands! The aforementioned Thymme Jones (drums, piano, trumpet, vocals, and more) and fellow founding member Jeff Libersher (guitar, keyboards, trumpet, and vocals) form the core group along with bassist / keyboardist Dante Kester and vocalist, keyboardist, and oboist Amelie Morgan, but many additional players are involved, including past members (singer Carmen Amillas features on about half the cuts) and extras on viola, flute, trombone, Mellotron, and more. Sounds can’t always be easily identified, some shrouded in effects in the recording process. The vocals are excellent and underscore the diversity of sounds the band is capable of producing. Standouts include “Life Rings Hollow,” “I Don’t Believe,” “Something to Resemble,” and the curiously dreamy “Things,” erupting into a heavy rock number midway through, but really, every piece here is outstanding and just waiting to get into the listener’s psyche, like when one wakes up in the morning thinking “What’s that song playing in my head?”

Steve Roach - Sigh of Ages – Sigh of Ages is Steve Roach's fourth release of 2010. Six continuous tracks totaling 74 minutes take you on a journey that is deep, dark and hypnotic for its duration. You either really like this type...  (2011) » Read more

Crush That Hum! We Shall Have No Humming Here!