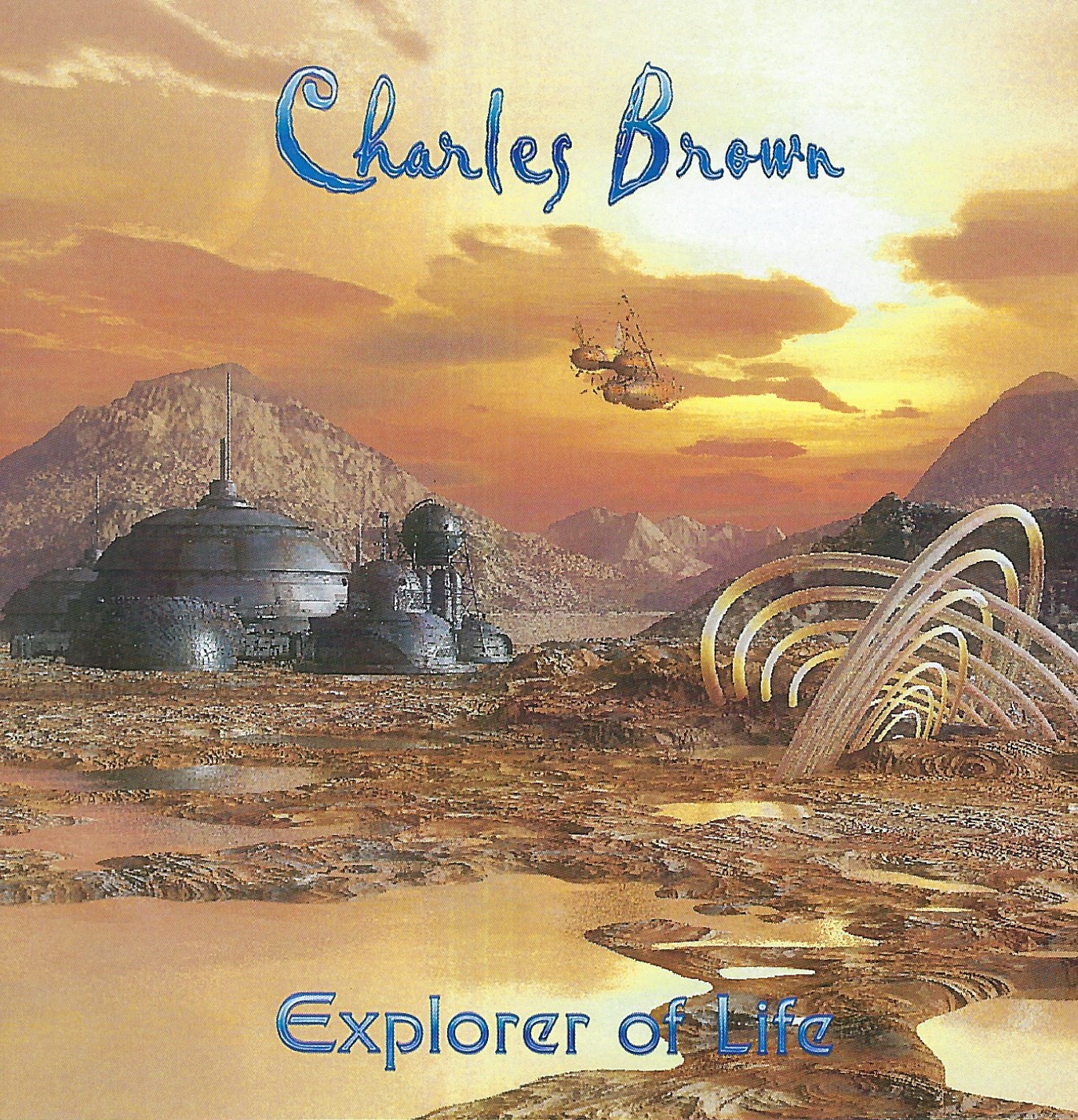 Guitarist and composer Charles Brown is one of Colorado’s best kept secrets — though he has a half dozen previous recordings to his credit, this is his first time on my radar. Explorer of Life is a powerful and dynamic album of surefooted instrumental prog-rock, informed somewhat by jazz-fusion and classical ideas as well, presented in a contemporary context, though classic 70s prog ideals are never too far away. Throughout the ten tracks presented here, he presents power, majesty, and grand melodic concepts that reach forward and at the same time recall the greatness of the past with reverence, and no lyrics to get in the way of the theme, which I suppose is exploration of the journey of life, although that could easily just be my projection onto the music due to the album and track titles. Fact is, this album was released in 2017, but it’s just reaching me now, but as they say it’s never too late. Take a track like “Ecliptic Voyage,” encompassing many of the wide array of influences, including Steve Hackett in his days with Genesis, followed by the powerful hard rock edge of Rush’s Alex Lifeson or Pete Townshend, but it’s when the gripping melodic dual-tracked leads come to the fore, soaring above it all that all of the color and brilliance of Brown’s compositions make their greatest impact. Even more amazing is that, with only the exception of keyboardist Steve Espinosa, Brown has played all of the instruments – including drums, himself through many multi-tracked layers of guitars, guitar synthesizer and more; at times one van hear seven or more layers of guitars in a moving melodic panorama. One unique track here where Brown shows his exceptional skills on nylon string acoustic is his interpretation of Bach’s “Prelude (from Cello Suite #1),” the result being positively magnificent in its subtle beauty. Two tracks, “Wind of Darkness” and “The Darkest Night,” merge together into a beautiful hard rock epic that carefully delivers full-on power while eschewing the metallisms that Brown carefully avoids throughout this finely crafted album. Closer “When the Sun Rises” may be the album’s shortest track at a little over two minutes, but is a reassuring and delicate statement that brings it all home.

Lady Lake - Unearthed – By one scheme of reckoning, rarities collections come three categories: those that are only of interest to established fans of the artist, those that can serve as an introduction to a newbie, and...  (2008) » Read more