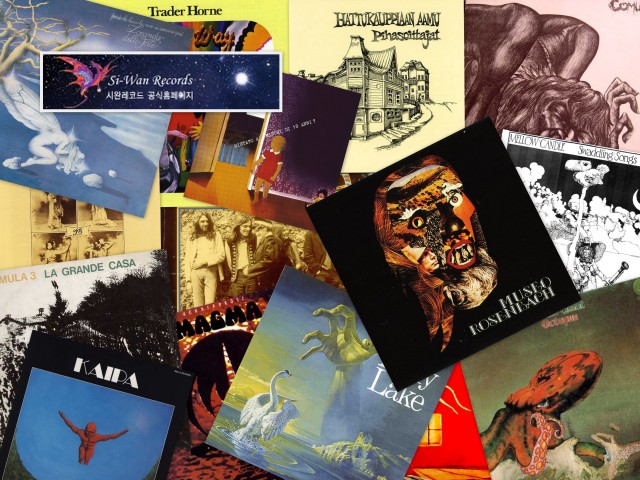 Since 2002 I have visited Seoul many times and one of the many joys I have experienced is exploring music at Mythos and now Si-Wan Records Museum. I have found many hidden treasures and had the opportunity to meet the legendary owner, Si-Wan Seong, on a number of occasions. He is a warm and friendly man, very personable and knowledgeable. This article summarizes our conversation over some Korean barbecue one evening in early September 2011.

Si-Wan's musical journey began when he was very young and continues to this day. He has three older sisters and when he was about 12 years old, his eldest sister began her first job as the secretary to the Saudi Arabian deputy ambassador. One of the things she purchased from her first paycheck was a hi-fi system including a tape deck, which Si-Wan found fascinating. He used it to make his first hi-quality music show recording on January 9, which he named Music Day. For several years he would record music shows with his friends on Music Day. They were able stay up all night from January 9 to January 10 recording cassettes, as it was the middle of their winter vacation. They made charts and ranked music for pop, light music, chanson, canzone, etc. Over time, Si-Wan recorded in excess of 1000 cassettes including mix-tapes with him as DJ for his friends' and teachers' birthdays and other special occasions. 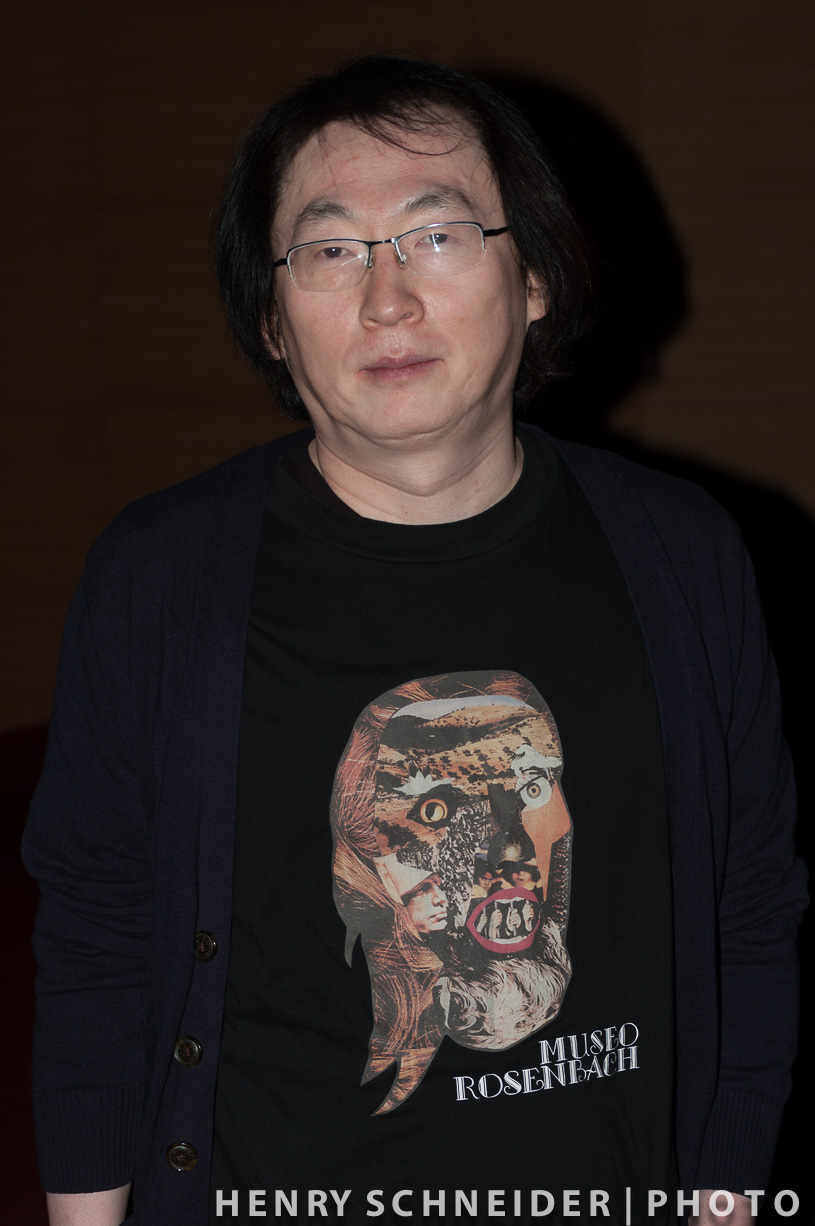 In the 1970s Korea was a very poor nation struggling to re-build its economy after the Korean War. As an out reach to Korea, many students from around the world volunteered to be pen pals. Korean students were allowed to choose from all the submissions and, being a young man, Si-Wan of course selected letters from girls. One was Carina Brixt from Sweden. They began writing each other, talking about music and other things young people enjoy. Si-Wan sent Carina some of his cassettes and she reciprocated with tapes of her voice and Swedish music. One of Carina's cassettes contained a lot of songs by Swedish glam art rocker Magnus Uggla. This tape opened his ears to a whole new world of music and began his lifelong love of progressive and art rock music. And on the fifth Music Day in 1978, his show featured Magnus Uggla's Va ska man ta livet av sig för när man ändå inte får höra snacket efteråt as the Best Album and "Ja just du ska va gla" as the Best song for 1977.

Si-Wan was now ravenous for more of the same, which went hand-in-hand with being an audiophile. His annual Music Day celebration led to amassing an impressive collection of nine tape recorders, open reel and cassette decks, which would be augmented by over 100 turntables by the 1990s.

In the 1970s Si-Wan would listen to the Wolfman Jack Show on the US Armed Forces radio network, which inspired him to record and improve on his own cassette shows, playing African bands like Osibisa and other music. He sent copies of these shows to Carina and their friendship would have continued, but his high school and college workload has extremely heavy, taking precedence over letter writing, causing them to drift apart.

While in high school, Si-Wan had an opportunity to participate on a famous local FM station as its youngest guest playing African and European music and this became his ambition. Later in college he applied to University station, the college radio station that only broadcast on campus via PA speakers. His written application was flawless but he failed the interview, which puzzled him. When Si-Wan asked why, they told him that he was overqualified. 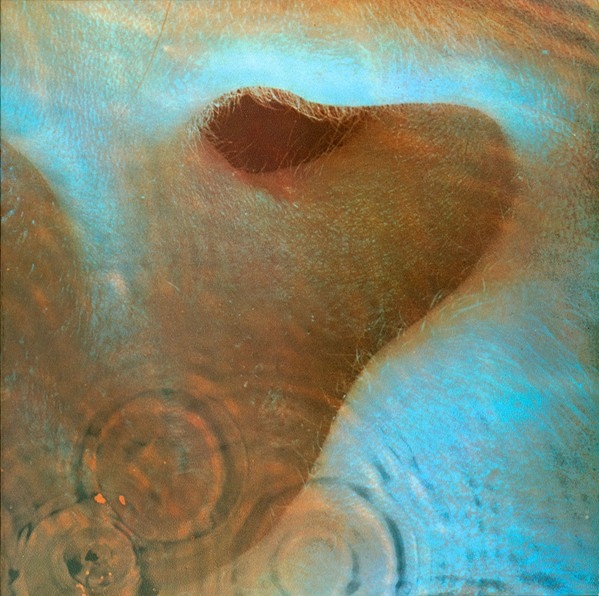 On September 15, 1981 his life would change. Si-Wan went up against over 360 other Korean DJs in the first ever DJ competition. He won the Grand Prix hands down and received, in addition to the recognition, the opportunity to have a regular radio show. But in 1981, Korean radio stations ceased operations around midnight, only the US Armed Forces station would still be broadcasting. Here was a new market for a late night Korean radio show. The radio station petitioned the military government to lift the broadcasting curfew and was granted permission, allowing Si-Wan to DJ his first official radio show from 1 to 2 AM. The new program was designed for late night workers and students and the station wanted Si-Wan to play semi-classical music. The first night Si-Wan complied with the request. However, on the second night, he took a risk and put Pink Floyd's "Echoes" on the turntable followed by Led Zeppelin’s 27-minute live version of "Dazed and Confused." A new era had begun! Si-Wan's audience loved the show and he continued broadcasting up until he went to the US for graduate school in 1984.

While pursuing his Masters in radio, TV, and film in the US, Si-Wan took full advantage of furthering his musical interests by meeting progressive rock experts and expanding his horizons into Krautrock. Like many others who love progressive and experimental music, Si-Wan learned more about the European musical scene from Archie Patterson and Eurock Magazine (1970s) and Wayside Music (1980s).

Si-Wan was now an established DJ personality and on returning to Korea after graduate school, he began DJing a 2-hour prime time radio show from 10 PM to midnight where he played progressive and other strange music. His show was so popular that his listeners wanted to know where they could buy this music. 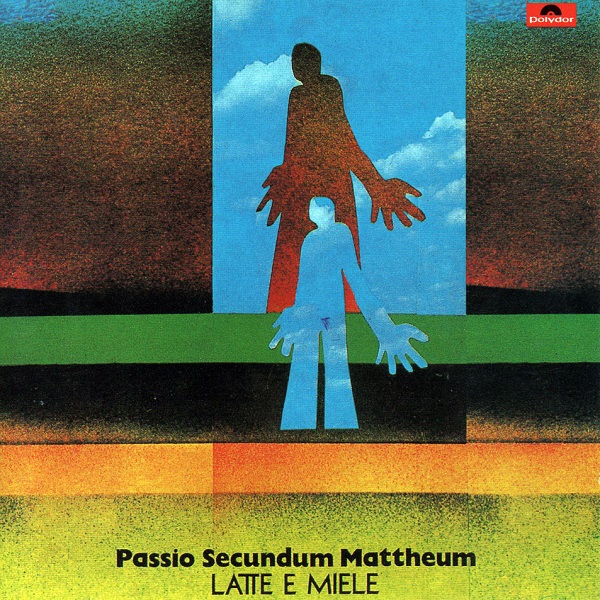 As these records were not available in Korea, Si-Wan decided to form Si-Wan Records label on Music Day 1989 to make this music affordable to his countrymen. The major record labels recognized this market as well and they wanted to break into the Korean market. With Si-Wan's connections from broadcasting and personal friendships; he was able to establish agreements with Polygram, EMI, BMG, and Warner. Rather than reissue what the labels wanted, he selectively chose his favorite artists and titles. Initially the record labels did not provide the necessary artwork for these reissues, so Si-Wan resorted to using the jackets from his massive personal collection as the source for printing. Now, the next logical step was to open a venue for selling these Korean discs.

The first shop, Si-Wan Records Museum (1990 – 1991), was located in the Ap Gu Jeong-Dong area in Seoul, which was very expensive and after two years Si-Wan shifted operations to the much smaller Mythos near Hongik University (1993 – 2007). This little hole-in-the-wall shop was a delight to visit and explore, but over the years with the rise of digital copying and sharing of music, Mythos had to close along with many other specialty record shops around the world. Today all that remains is the Si-Wan Records label and the small Si-Wan Records Museum in the basement under a Chinese restaurant. It is hard to find, but warm and friendly when you arrive. 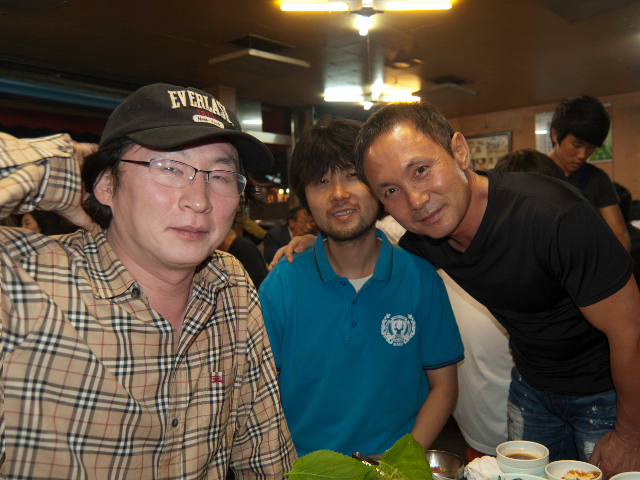 One thing that you will notice from the Si-Wan Records catalog is the preponderance of Italian albums. There is a natural affinity between Korea and Italy, both being peninsula nations. Si-Wan's love for Italian Progressive music dates back to his younger days. He has visited Italy many times over the years to meet and work with his favorite bands and he has been personally responsible for their success in Korea. In fact the Italian progressive band Latte e Miele who only sold roughly 1600 albums in Italy over their entire career, were able through Si-Wan's efforts to sell 20,000 copies of just their first album in Korea!

Today, Si-Wan is very active on a number of fronts. He now broadcasts on internet radio, produces art exhibitions (album covers form his collection and another devoted exclusively to Roger Dean), and promotes concerts by bringing acts like Renaissance and Latte e Miele to Korea. The next concert in October 2011 brings Italian prog-rockers Il Tempio delle Clessidre with vocalist Stefano "Lupo" Galifi from Museo Rosenbach to Korea. They will be playing the entirety of Museo Rosenbach's classic Zarathustra live, which should be a treat for Korean and Japanese fans.