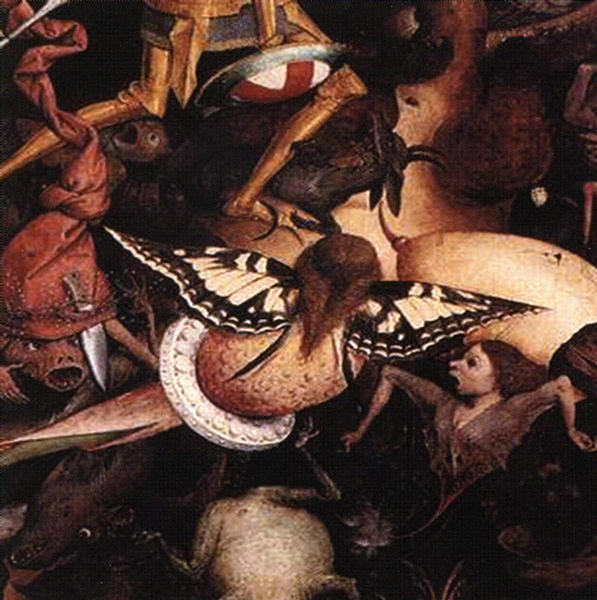 This American band works in a complex stream of fusion-oriented prog with a few avant touches. The playing of all participants is stellar, and the compositions show a lot of imagination. The playing is extremely tight, with tricky rhythms executed flawlessly, and excellent solo spots from all the participants. Guitarist Joseph Walker and keyboardist Dan Britton get most of the limelight, as you might expect, but Mike Galway gets in a few really nice spots on the bass. The band provides an engaging mixture of textures, from brash electricity to acoustic sounds, including one of my favorite combinations, acoustic guitar with electric piano. Some listeners may find that the line between taste and wankery has been crossed, but I think they hit the balance right on. Vocals are pretty much an afterthought with this group, consisting of odd shouted bits mixed at a rather low level. They’re kind of distracting, really, but soon enough they’re gone and it’s back into the instrumental mayhem... though the status of the vocals leads to an observation. Much of the music on this CD sounds like really good backing tracks with the lead part removed. It could be a violin, or a flute, or a singer, but it just seems like all the creativity ought to be serving some greater purpose. All the melodies, while good, seem like counterpoint to something that’s not there.