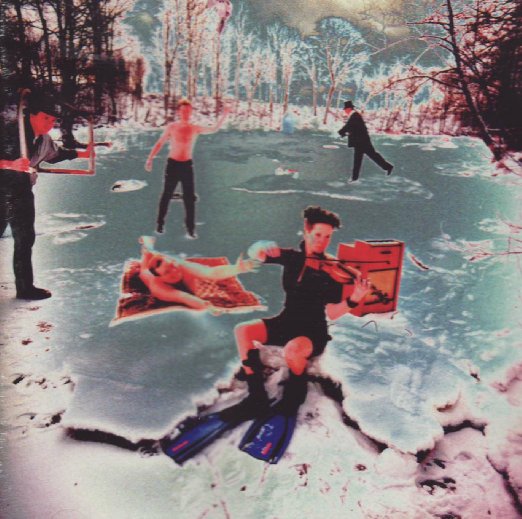 Just what the world needs, another Swedish prog band! Catweazle are a four-piece of guitar / keyboards / bass / drums with lead vocals by keyboardist Michael Thorne. They seem to be coming from the more accessible side of the coin; the neo-progressive (early Marillion/early IQ) and early Genesis based influences are quite strong, yet they are original enough to remain interesting long after the first few listens, and pack a lot of nice surprises throughout the album's twelve tracks as well. Yes, they do use Mellotron, Hammond organ too (I knew you were wondering), they are a band who seem to have one foot in the early 70s, and the other planted firmly in the 80s. Several of the tunes are punctuated with tasty acoustic guitar parts, and tied together with sound effects. Thorne's voice is rather typical of the neo ilk, a throaty and theatrical style not unlike Nicholls or the guy in Red Jasper, but his delivery of the English lyrics is sometimes a bit emotionless. But these are minor gripes. Indeed, Catweazle should appeal to many who are tiring of the ever-more-commercializing nature of modern neo-prog. Catweazle take it back to the roots and offer a genuinely tasty debut that has plenty of sparks that hopefully will catch fire on their second release.