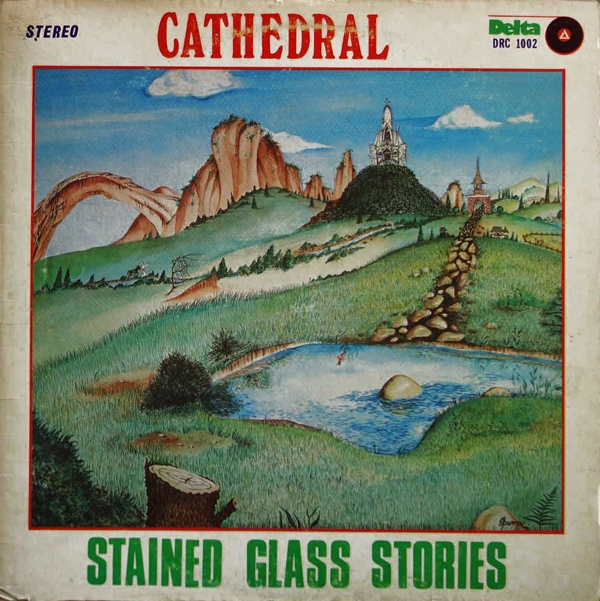 Some of your favorites don't have to be perfect. This sole album by the US band features a vocalist in over his head and a weak production far away from what was going on in the mainstream. In fact when I first heard the Syn-Phonic LP reissue back when it came out, I was less than impressed and found it hard to listen to. But this is really a timeless progressive rock album mostly due to the skills of the instrumentalists who were proficient in all the right places. Yes, it leaned heavily on the music of Genesis and especially Yes (I'm pretty sure there's one segment almost lifted from Topographic Oceans) and it did so when that style was in something of a decline. It's a thoroughly romantic album and hard not to sense the presence of myth and legend in its mix, and so much of it has a deep sadness and profound exhaustion to it. I know at times in the past I connected pretty deeply with it. It was also meant to be followed at one point by an odds and ends collection called Epilogue which I managed to hear on tape once, but I'm not surprised it didn't come out as it was a mix of live stuff and unimportant outtakes. But as an example of a 70s US band mining English progressive rock territory Stained Glass Stories has to be one of the best of them.