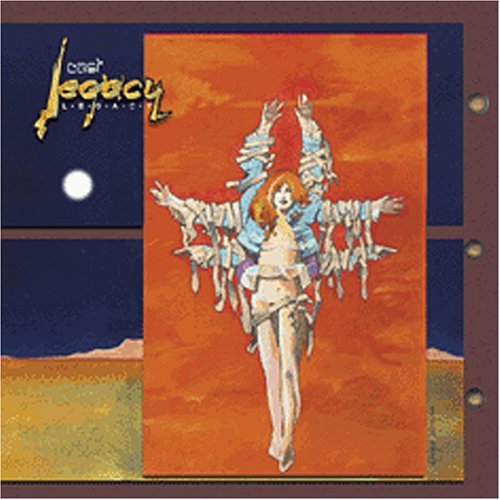 For their ninth studio album, Cast present another strong set of tunes in their established mode. While there are strong contributions from all members, the keyboards of Alfonso Vidales are clearly dominant, and all but two of the thirteen pieces have his hand in composition somewhere (the other two were written by guitarist Francisco Hernandez). Lyric-writing duties are split roughly equally between Vidales and Hernandez. Stylistically, they fit in as a sort of Wind and Wuthering era Genesis with less guitar and heavier drumming, but manage to avoid sounding derivative. By all rights, I shouldn't really enjoy Cast, since this style has been mined heavily over the last 25 years – I've heard it all before. But something keeps bringing me back to their music. I am a sucker for odd meters, and practically every tune these guys have ever put out is at least partly in 7/8 or 5/4 or something. As a keyboard player myself, I respect the technique Vidales commands with his massive array of synthesizers, but I'd have to say that this time out, I'm focused more on the drumming of Antonio Bringas. The man is a demon on the kit, full of subtle energy one moment and a pummeling double-bass assault the next. Probably my favorite moment on Legacy is the opening of "Celestial Garden," which features some beautiful unaccompanied vocal arrangements.