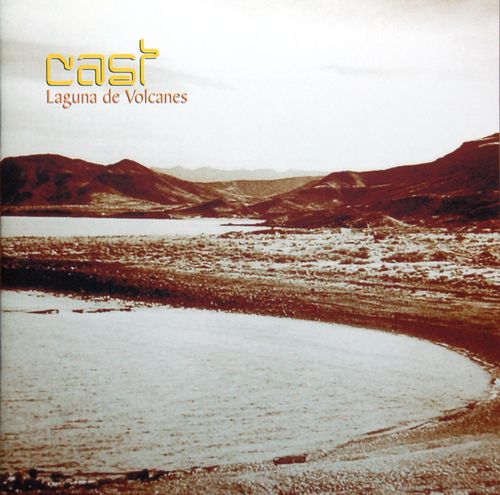 After thirty or forty albums sung in English, Cast here present a set of their best tunes with the vocals redone in Spanish. OK, I'm exaggerating – they only have nine studio albums and two live ones as of this writing. It just seems like they keep cranking them out, and I might complain if they didn't maintain such a high standard of quality. The previous albums are all represented except the second, Sound of Imagination, (and the newest, Legacy), along with two tunes originally on keyboardist Alfonso Vidales's solo album, Clavico. I think this project was done as a sort of thank you and tribute to the band's fans in their homeland, but it also serves as a great introduction to their impressive career for the rest of the world, as long as you don't mind Spanish singing. In some ways, the non-English lyrics are a plus, since Cast's English lyrics often have awkward turns of phrase no native speaker would ever use. While I haven't heard all the original versions, I now feel I have a grasp on the body of work they've produced. All the trademarks – intricate arrangements, dexterous keyboards, odd meters – have been there from the start. Of course the down side of such consistency is a certain lack of growth – I'd kind of like to hear these guys break out of their mold a little and try something off the wall – but they do what they do so well, I'm willing to keep listening, and I would encourage them to write more often in their first language.