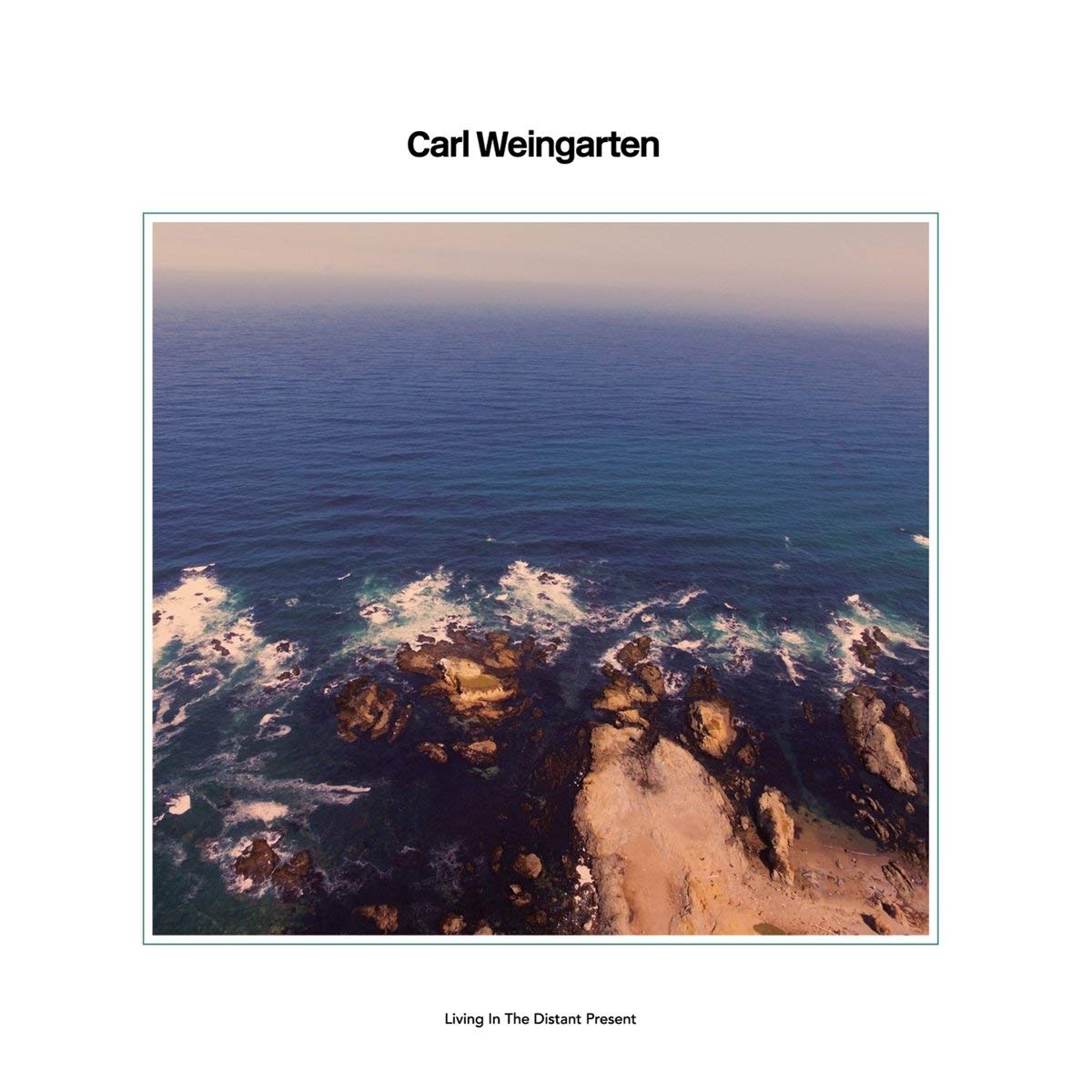 From 1980 through 1984, the St. Louis Missouri based guitarist’s recorded output was mostly through collaborations with various other local musicians: Gale Ormiston, Walter Whitney, David Udell, and his group Delay Tactics. Starting in early 1984 Weingarten began work on a series of ambient guitar loops using volume and delay pedals (which were somewhat new at the time), various other effects, a Casio keyboard, the end of the signal chain going to a two-track reel-to-reel, with some tracks going back through a second time for overdubbing. These were originally done to produce some new ideas for Delay Tactics to develop further into songs, but upon review of the tapes Weingarten thought they stood fairly strong on their own, and thus began the work for his first solo album Living in the Distant Present. The original mixes were engineered by Walter Whitney at his Subterranean Sound Studio, and then released on cassette in 1985. Fifteen years later it was briefly available on CDr from MP3.com, which included an additional track, “Silk and Sand,” not available on the cassette, but the edition at hand, fully remastered by Jonas Munk of Causa Sui, is the first official release on CD, and also its first time ever on LP (the latter a limited edition of 300), both released on the Danish Azure Vista label. Listening to it again after all these years, the influence of earlier works by Fripp and Eno are apparent in the underpinning loops, but the strong bold melodic twists are something unique to Weingarten’s vision, and all of this would go forward with him in varying degrees in all the work he has done since, both solo and in collaboration, along with many new ideas and techniques he has collected along the way. Meditative and beautiful, and without any compromises, if Evening Star floated your boat, Living in the Distant Present should take your imagination several steps further and beyond.

Nautilus - What Colours the Sky in Your World? – Nautilus is a UK quartet of guitars, keyboards, drums, and bass. They play excellent instrumental music that is a melodic version of mid-period King Crimson, if you know what I mean. King Crimson can...  (2008) » Read more

New album from The Wrong Object