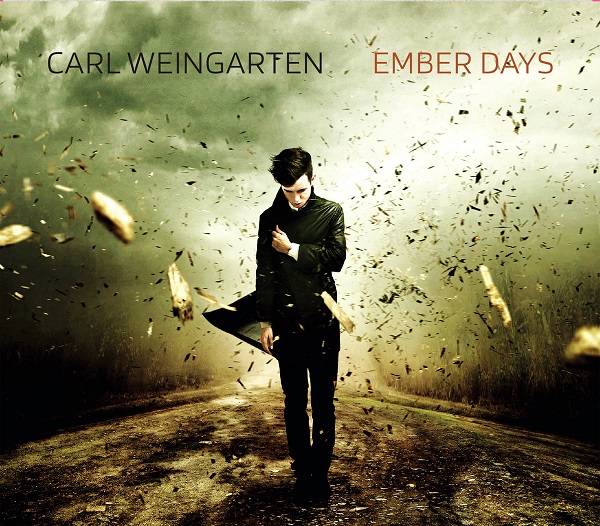 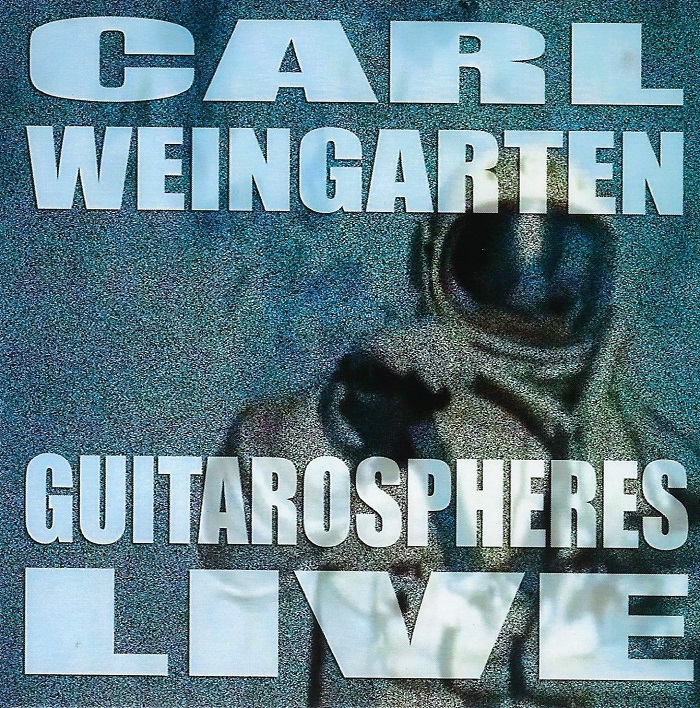 Recorded throughout 2020 and released in early 2021, Ember Days is an instrumental ride through the year that thankfully was, with a collection of nine enduring tunes in Weingarten’s unmistakable style — acoustic finger style guitar or dobro blended with electric slide guitar along with some keyboards as needed. On most of the cuts here longtime collaborator Michael Manring is contributing fretless bass or ten-string bass, Kit Walker plays piano on a few cuts, and Tate Bissinger offers flowing wordless vocals, often supporting the slide guitar parts. Other players include Peter Calandra (piano and keys on one cut), Ulrich Schnauss (synth on another cut); electric guitarist David Udell and keyboardist Walter Whitney make appearances also. The feeling throughout is very relaxed and gentle, with little evidence of any percussion. That said, the melodies that form the backbone of each piece are bold and unforgettable, and will easily get stuck in your mind, and pop up when you least expect. So the title Ember Days, as well as the cut by the same name, as well as others like “Goodbye Sun,” “Blue Spaces,” and the standout “What the Raindrop Saw” are references to the 2020 wildfire season in California, where at times the sky seemed to consumed by fire, or completely obscured by smoke for weeks on end. The tenth track on Ember Days is “What the Raidrop Saw (Cafe Mix)” that follows the original, but omits any of the electric slide guitar and voice parts, and thus offers a stronger role for Walker’s piano. From the composition and arrangement standpoint, these tracks stand as strong as anything one would expect based on Weingarten’s previous efforts, and it’s easy to want to just keep hitting the replay button and going through it over and over.

Proving to be even more addictive from a listener standpoint is Guitarospheres Live, a single long-form ambient solo guitar performance recorded in June 2016 at the Harding House Concert Series in Cupertino, California, released on CD in 2021. The beautiful swells of effected electric guitar sounds are made using loops, delays, eBow, slides and other treatments that will immediately differentiate Weingarten’s sound from other guitarists operating in similar universes (Fripp, Erik Wøllo, Jeff Pearce, and others). This shimmering sonic experience clocks in at a dreamy 41 minutes and is something that a listener won’t want to spin just once; in fact this is best played in an endless cycle from beginning to end over and over. The live disc is a 'bonus' for folks who order Ember Days on the Bandcamp site, and is not available by itself. The two discs at hand offer powerful but different perspectives into Weingarten’s sound.