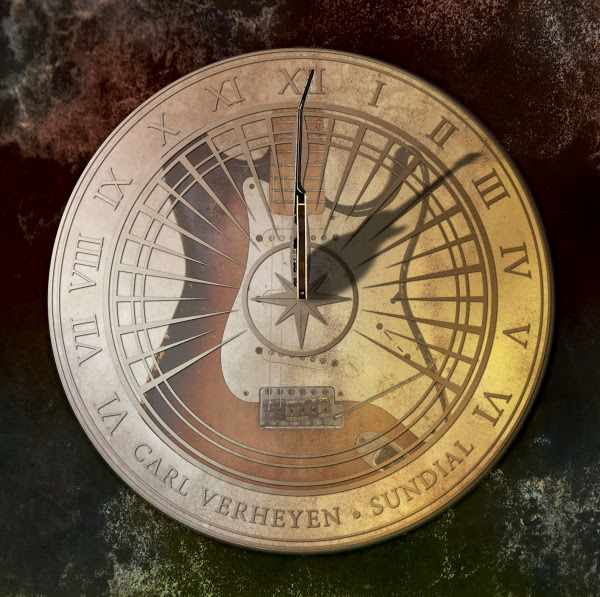 In addition to his tenure as guitarist for Supertramp, Carl Verheyen has a fairly substantial discography as leader or solo artist. He operates in the realm of blues-inflected rock, and Sundial is a solid example of mainstream music, bringing in the occasional touch of reggae or even African highlife, but all seen through the lens of Americana. Guitar magazines love to praise Verheyen’s work, and I can’t fault his technique, though he never ventures into outside harmonies or anything unexpected. For support, he’s recruited some heavy hitters (Chad Wackerman, Nick D’Virgilio, and Mitchell Foreman), but for my money it’s all just too predictable and tame. Fans of Danny Gatton, Harvey Mandel, and other skilled guitarists outside the worlds of jazz, prog, and metal can probably appreciate Sundial, but if you’re looking for a challenge, turn your attention elsewhere.