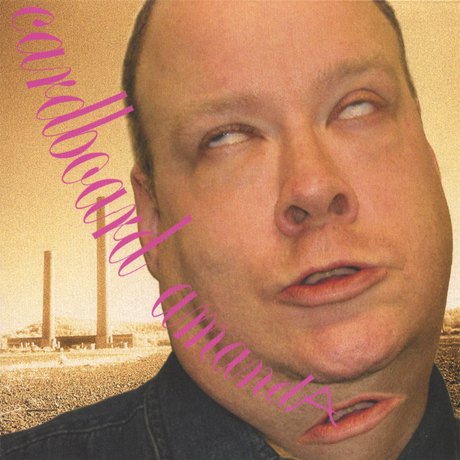 Lip snack-smack chimp chimney. Purple-brown roasted retroflex. Gargled gaggle troll cushion flow tickle ping-pong lollipops. Eke a freak dash jumbo strum throe, go grab a packed Peak Freen, these tunes are for seriously messed-up people. Eye pinched brow to furrow a burrow disguise to an instant surprise reprise couched to coin trinkets of plink prattle doom. Bliss blitz to the stick will be pickled, shtick on the half-shell gravy ham hock pie gumbo crust wringing hardy-hard-hardly could you be singing along riding hurtling, for words march, starched upside a laryngeal crock-pot. Strike a parched pitch tent twist gnat swizzle stick match bent hula scope garrote note. Louis Hardin, eat your Harry Partch out. This is the perfect soundtrack to make abstract art, I highly recommend it, you will be surprised at what you come up with once you let go and let these blokes take you on a stroll though lane quackery insane. Not for the feeble, yet not evil enough to make your weeble-wobble fall down. Good, clean-hearted shenanigans with a pinched clot in the vein of writing music. Twisted into a ball of yarn, this is almost a regular mowed, leery, shrimp, and cured curly hemp biscuit. Fruit pop a lock slurry. Gee, is that a fling of lightly spun cotton sprockets coming into the dock, sitting on the end of braying madness? Chance this, it's got more interesting moves than a knish with a death wish. Pass the must heard, the word is that it is totally spicy.

Gentle Giant - Out of the Fire - The BBC Concerts – English archive label Hux Records is slowly building an excellent reputation for having the best BBC tapes for re-release. Out of the Fire fits in nicely into their archive plans (alongside Caravan...  (1999) » Read more