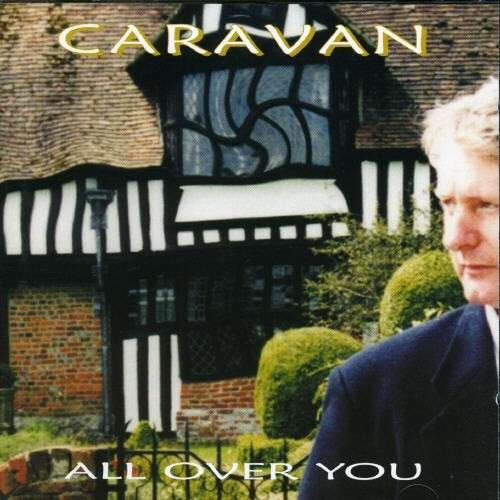 Caravan finally takes the plunge into Unplugged Greatest Hits territory, but with mixed results. New versions of ancient tracks are really no better or worse than their two decade-old predecessors, but several are slightly improved by their new rendering. Energy level is high for a bunch of over-40 guys reliving their legacy. The project focus is on playing rearrangements from the first five albums with acoustic-electric guitars in a minimal setting. As in the past, Richard Sinclair is nowhere to be found on this recording, although three songs he's best known for have now been reborn and sung by Pye Hastings: "Golf Girl," "In the Land of Grey and Pink," and "Disassociation." In fact, Pye's lead vocal is much more discernible, and I can finally, clearly understand all the lyrics! Dave Sinclair is also sorely missed except for a raucous synth solo which now appears on "For Richard." The new arrangement of "Golf Girl" features Geoff Richardson on a quite pleasing string accompaniment. Jimmy Hasting's sax solo on the rework of "If I Could Do It Again" is a smooth enhancement of the original silly hippie tune. Some changes between old and new versions: "A Place of My Own" from the band's debut album now has an upbeat feel and less murky atmosphere; "Can't Be Long Now" is sung an octave lower than the original recording; "Francoise" includes a new hip-hop style rhythm track; and "Headloss" contains a new rhythm guitar part which works well but has some unneeded taped cheers as an intro. This disc is a stronger work than either of the previous two HTCD releases and a prelude to what may be a few entertaining gigs in the UK.