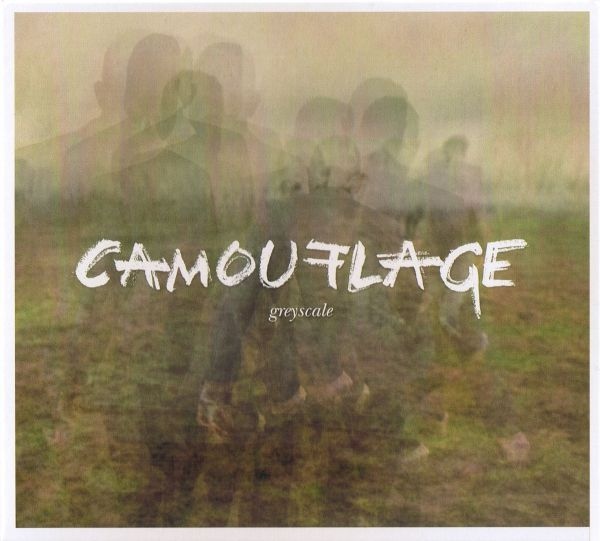 As Prog Rock faded away in the late 70s/early 80s, New Wave and Synth-Pop starting filling the gap, especially with the availability of affordable synthesizers. One such group, who were a bit late to the dance, was the German trio Camouflage in 1987. Their music keyed off Orchestral Manouvres in the Dark (OMD) and Depeche Mode. They released a couple of albums (Voices & Images and Methods of Silence) that found their way across the pond to the dance floors in the US. In the 90s Camouflage experimented with new styles and producers and even tried their hands at an opera, but they went out of vogue. In 2003 they released Sensor followed by Relocated in 2006. Then in 2011 they began working on their four-year project Greyscale. Greyscale is my first exposure to Camouflage and it is pushing the envelope on the type of music that normally finds its way on to Exposé. If you are a fan of New Wave bands like Heaven 17, Depeche Mode, Human League, Ultravox, John Foxx, Spandau Ballet, and Gary Numan you will be ecstatic with what you hear on Greyscale. Most of the songs are firmly in the retro-New Wave genre. But there is some variation to keep your attention throughout the LP. The three instrumental tracks (“Greyscale,” “Light Grey,” and “Dark Grey”) are moody ambient pieces that remind me a bit of Jeff Greinke, but not near as amorphous. There are a couple of love song ballads with piano that add additional texture to the album. And the final track, “I’ll Find,” starts to move into avant-garde territory. There is a little bit of everything on this album, so even our Exposé followers may find something of interest.